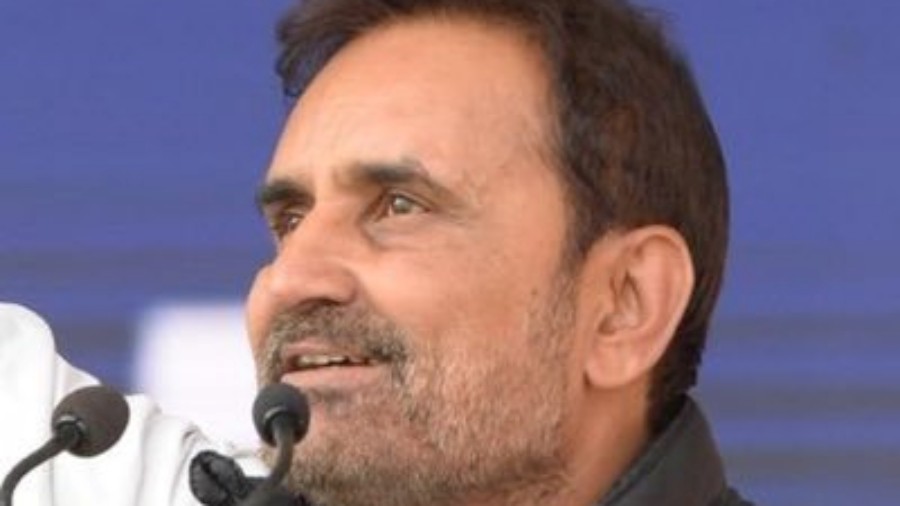 The Congress on Monday said every citizen of the country would have been ashamed when Prime Minister Narendra Modi mocked the farmers’ movement instead of showing understanding of the gravity of the situation and making a serious attempt to resolve the crisis.

Responding to the Prime Minister’s reply to the debate on motion of thanks to the President’s address in the Rajya Sabha on Monday, Congress spokesperson Shaktisinh Gohil said: “The entire country, even the world, looked up to the Prime Minister today to bring curtains on the 74-day-long movement.

“But every citizen would feel ashamed at the disdainful manner in which he dealt with the issue. He showed no seriousness… mazakia andaz mein bole (made fun of the issue). Farmers are in such anguish; not a word on the death of so many farmers.”

Another Congress Rajya Sabha MP Deepender Hooda said: “The farmers got nothing except disappointment today. It is tragic that the Prime Minister failed to understand the gravity of the situation.”

The Congress leadership was upset because Modi heaped scorn on the protesters, saying: “We are aware about shramjeevi (workers), buddhijeevi (intellectuals). A new breed has taken birth. They are the Andolan Jeevi.”.

The Congress hit back hard, arguing that the party which had no contribution in the freedom struggle will never understand the importance of peaceful mass movements in democracy. His decision to mock the protesters instead of hauling up those who maligned the farmers by calling them terrorists shocked the entire Opposition.Senior leader Mallikarjun Kharge said at a media interaction: “We expected the Prime Minister to resolve the crisis today by withdrawing the three laws honouring the national sentiment. The Prime Minister dismissed everything in one sentence — that nobody knows anything about the laws. The farmers, the Opposition, the experts are all fools.”

He was later threatened over phone for criticising the Prime Minister. Kharge lodged a police complaint.

Kharge also contested the Modi’s boastful claims on Covid management, saying: “The government has replied to a question in the Rajya Sabha, admitting that their performance was the worst in Asia. The Prime Minister, as usual, misled the nation.”Party’s communications chief Randeep Surjewala also criticised Modi for avoiding specific objections to the farm laws, saying: “Modi tried to escape accountability using bluff and bluster.”

The Congress on Monday launched a month-long campaign to enrol five lakh social media warriors across the country who will be used to counter the BJP’s false propaganda. Rahul Gandhi in a message on the occasion said these warriors would protect the idea of India that had come under threat because of politics of hate and violence with harmony and affection.