Plea to CJI for dignity in Covid-19 burial 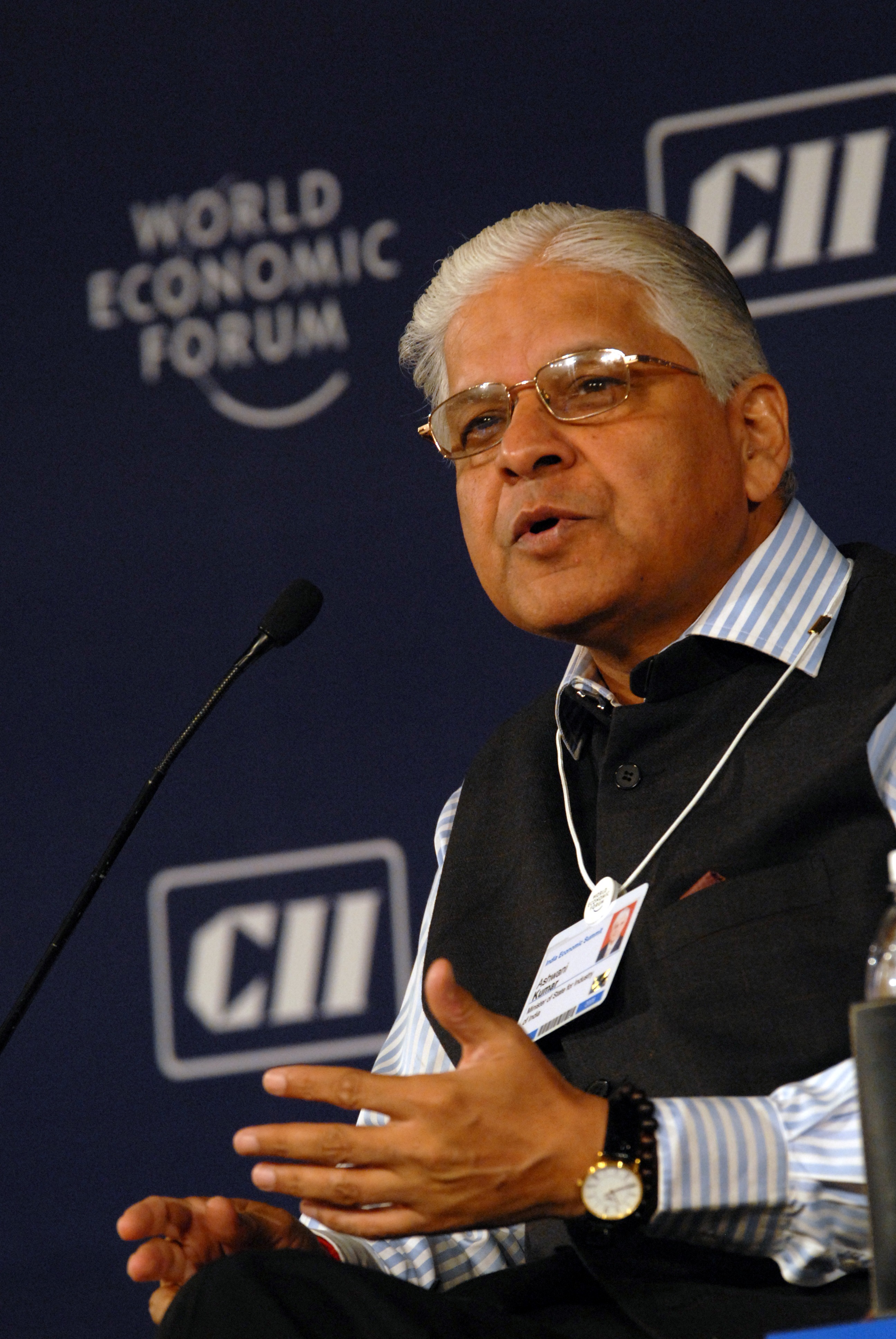 Senior Congress leader and former Union law minister Ashwani Kumar on Wednesday urged Chief Justice of India S.A. Bobde to ensure that those who had died of Covid-19 were given a decent burial and there was no harassment of patients who could not afford the expensive treatment as he cited rising cases of indignity being heaped on coronavirus patients.

In a letter addressed to the CJI, Kumar who is also a senior lawyer of the Supreme Court cited two instances of alleged cruelty visàvis coronavirus patients that had been reported in the media from Puducherry in Tamil Nadu and Madhya Pradesh.

In Puducherry, Kumar said the body of a Covid-19 patient was carried in an ambulance and thrown into a pit without the presence of any family members and performance of any last rites.

In Madhya Pradesh’s Shajapur district, the management of a private hospital had allegedly chained an elderly patient to the bed after the family could pay only Rs 5,000 of the Rs 11,000 sought by the hospital.

Kumar, who has attached photos of the two alleged incidents as illustrations of violations of human rights and dignity, recalled that the Supreme Court in a number of earlier judgments had consistently held that the right to life included the right to die with dignity.

“…This letter is intended to highlight and bring to the notice of the apex court, a case of grave infraction of the citizen’s right to die with dignity, recognized by this Hon’ble Court on various occasions. Reference is invited inter alia to the decisions of the Hon’ble Supreme Court in; Kharak Singh v State of U.P & Ors 1964; Pt. Parmanand Katara v Union of India 1995; Ashray Adhikar Abhiyan v Union of India (2002) and the Constitution bench in Common Cause v. Union of India (2018)...,” he said.

He also cited the rulings of Madras High Court in a suo motu public interest litigation and Bombay High Court in Pradeep Gandhy vs state of Maharashtra, declaring a fundamental right to die with dignity embracing the right to decent burial or cremation.

“These judgments constitute the law of the land and are binding on all authorities, as actualizing the promise of the Constitution. The tragic and condemnable sight of a Covid-19 patient being chained to a bed in a hospital in Madhya Pradesh and another sight in Puducherry of a dead body being thrown in a pit for burial, has shocked the conscience of the Republic committed to human dignity under the Constitution, which recognizes dignity as a core constitutional value at the pinnacle in the hierarchy of nonnegotiable constitutional rights.

“…the notified protocols for cremation in the capital city, reported piling up of bodies in hospitals and mortuaries, nonavailability of adequate cremation/burial grounds and the reported nonfunctioning of electric crematoriums constitute distressing and an unacceptable violation of Right to Die with Dignity. Since the Court has the duty and the power to ensure that the law declared by it is actually enforced, it is requested that the Court takes suomotu notice of the matter… in view of the shocking infraction of the fundamental right to dignity…” the letter added.