Advertisement
Home / India / Pilot wants to be back in cockpit

Pilot wants to be back in cockpit

For the past two days, Abhinandan has been undergoing treatment at a military hospital 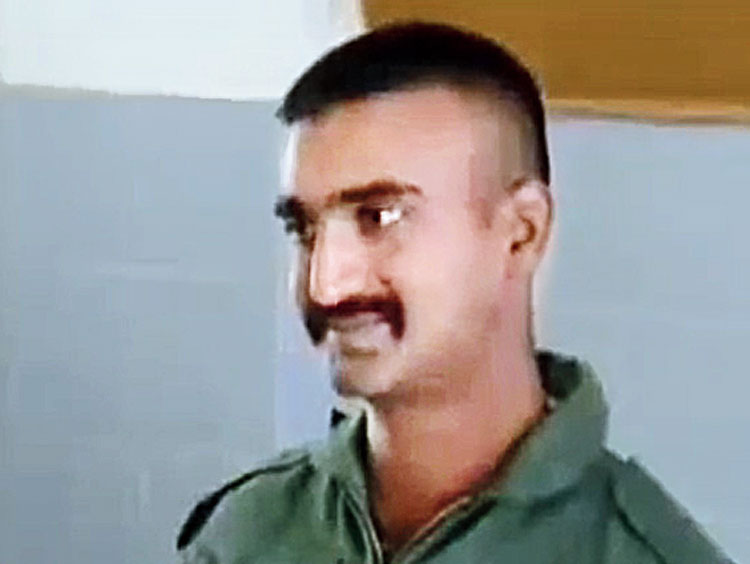 Wing Commander Abhinandan Varthaman has conveyed to the Indian Air Force that he wants to return to the cockpit as soon as possible, officials said on Sunday.

For the past two days, Abhinandan has been undergoing treatment at a military hospital here. He told senior IAF commanders and doctors treating him that he wants to start flying at the earliest, the officials told PTI.

Abhinandan was captured by the Pakistan Army after his MiG-21 Bison jet was hit. He was handed over to India on Friday night.

His health is being monitored by a group of doctors at the Army’s Research and Referral hospital, the officials said.

“The efforts have been to ensure that he returns to the cockpit soon,” said a military official. The officials said Abhinandan has been in high spirits.