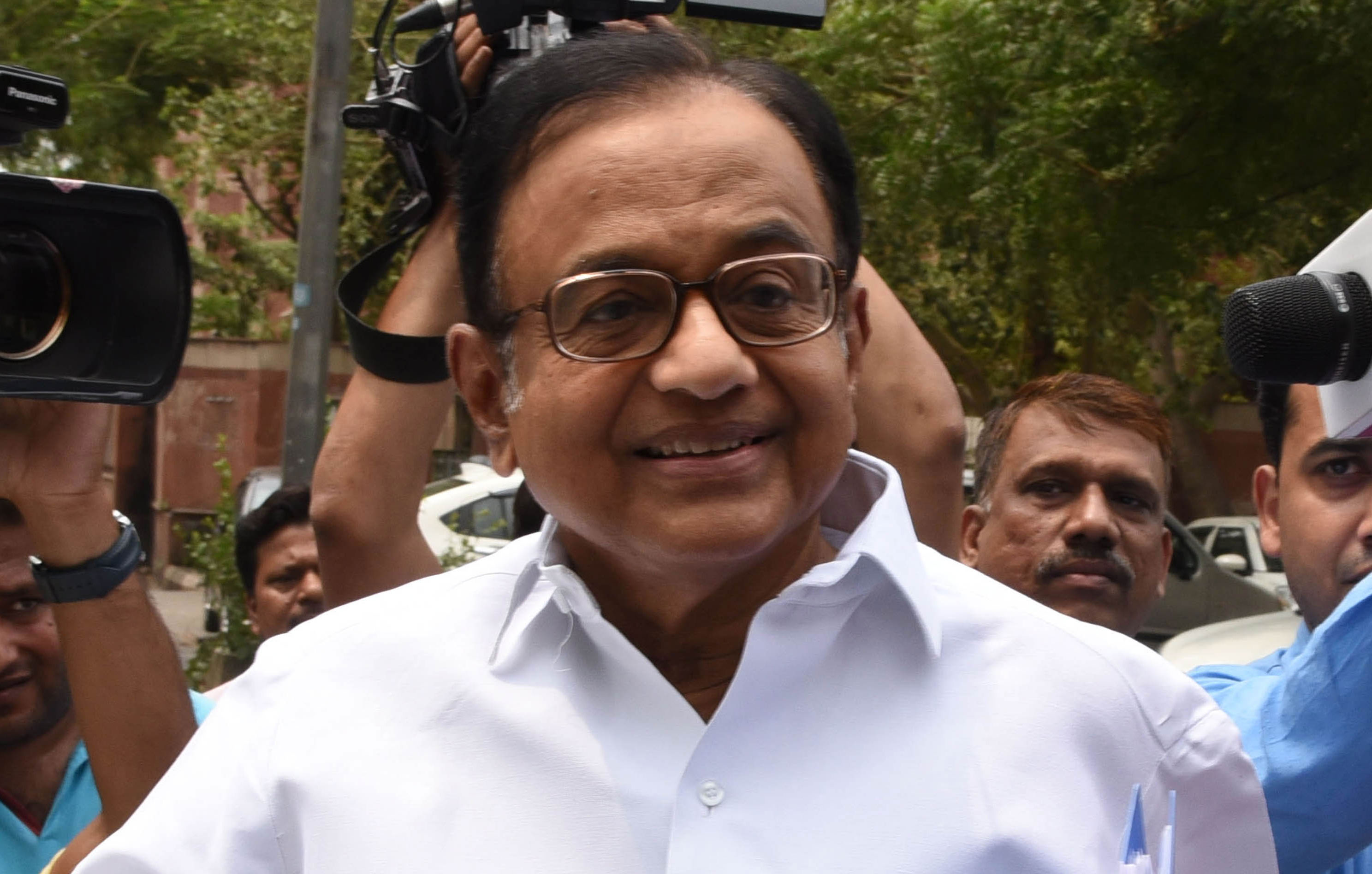 Former finance minister P. Chidambaram on Thursday linked the government-RBI strife to the Centre’s sudden demand for a huge amount from the central bank and feared the government would inflict “another catastrophic move” on the country at the RBI’s November 19 board meeting.

The government and the Reserve Bank of India have been fighting for weeks over how much autonomy the central bank should have, amid alleged attempts by the Centre to force the RBI to reduce the curbs on lending and gain access to its reserves.

“The government stares at a fiscal deficit crisis. The GST collections are short of estimates. The net direct tax collection is far short of the budget estimates…. Besides, the government wants money to step up the expenditure in an election year. Finding all other avenues closed, in desperation, the government demanded Rs 1 lakh crore from the reserves of the RBI,” Chidambaram told a news conference in Calcutta.

Others had put the cumulative amount sought by the government at Rs 3.6 lakh crore.

As he interacted with reporters on the second anniversary of the demonetisation, Chidambaram accused the Narendra Modi government of failing to manage the economy, especially the financial sector.

Referring to the spat between Mint Street and North Block, he said RBI governor Urjit Patel’s refusal of the demand for access to the central bank’s reserves had prompted the Centre to take the “extraordinary and unprecedented” step of invoking the “draconian” Section 7 of the RBI Act.

Section 7 gives special powers to the Centre to issue directions to the RBI governor on issues of public interest.

Chidambaram alleged that the Modi government had populated the RBI board with handpicked nominees and was doing everything to ensure the success of its proposals at the board meeting of November 19, which he called “the day of reckoning”.

“In the event, the governor has only two options: to transfer the money or to resign. In my view, whichever option is taken by the governor, it will irretrievably damage the credibility and reputation of the RBI,” he said.

“It will also mean the capture of the RBI by the government. One more crucial institution would fall from grace.”

Chidambaram went on to criticise the demonetisation as the “most ingeniously designed official money laundering scheme” and outlined the damage it had caused the economy.

Chidambaram accused the BJP of having failed to deliver on its promises of development and employment.

This failure has forced the BJP Sangh parivar to fall back on its core agenda of Hindutva, he added in response to a question on the ongoing talk of a Ram temple, the establishment of enormous statues and the renaming of places.