Mirza conceded that people in Pakistan are not experts, but since they are Mughals and they have ruled the country, they are aware of the situation here 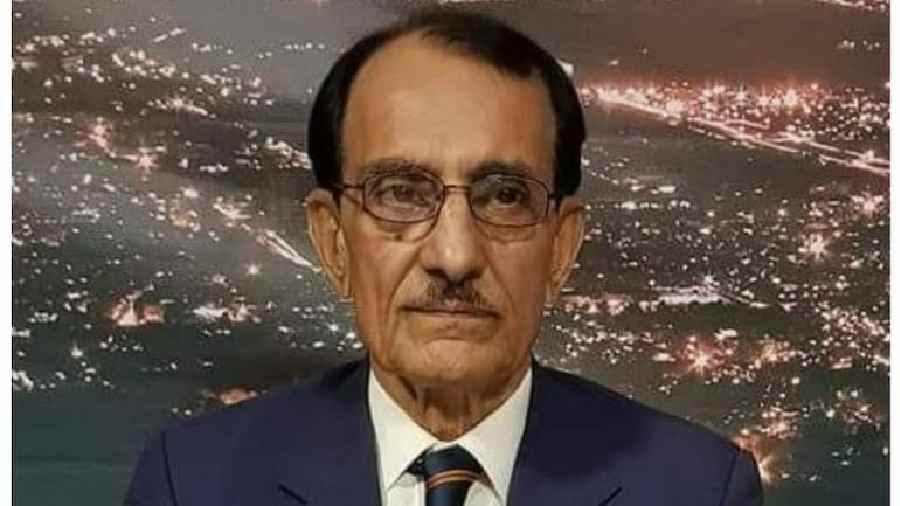 A senior Pakistani columnist, Nusrat Mirza, in a recent interview with Shakil Chaudhary, claimed that he visited India many times between 2005 to 2011 and handed over the information he gathered during his visits to Pakistan's spy agency Inter-Services Intelligence (ISI), reports indiatoday.in.

Mirza had come to India to attend a seminar on terrorism at the invitation of then-Vice President of India Hamid Ansari.

Mirza noted that his last visit to India was in 2011 when he met the Milli Gazette’s publisher in India, Zafarul Islam Khan. He said he received a lot of information during this visit which he passed on to ISI.

Mirza elaborated that people in Pakistan are not experts, "but since they are Mughals, they are aware of the situation here." He also added that Pakistan wants peace, but India is not interested in having peace with Pakistan. He maintained that despite Pakistan's important geostrategic location, it has been completely isolated.