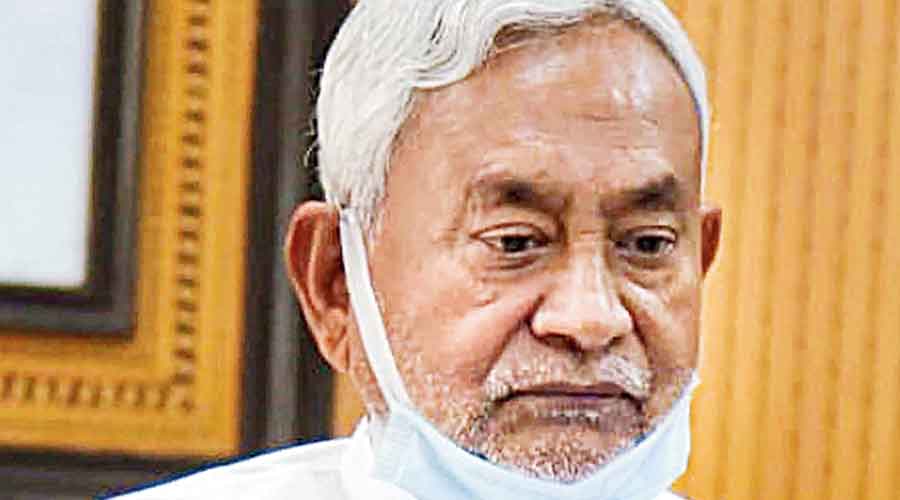 The Opposition slammed chief minister Nitish Kumar in the Bihar Legislative Assembly on Wednesday over the ongoing attempts by the BJP to destroy communal harmony in the state and asked why he was keeping quiet about it.

The state government was also cornered over the lack of development and deteriorating law and order situation.

Leader of Opposition Tejashwi Prasad Yadav led the charge during the debate on the motion of thanks on governor Phagu Chauhan’s address to the state legislature and asserted that nobody could take away the voting rights of the Muslims.

Tejashwi, who leads the RJD, the largest party in the Assembly, was reacting to a recent statement by BJP MLA Haribhushan Thakur Bachaul that the Muslims should be disenfranchised and should either live here as second-class citizens or go to Pakistan.

Bachaul’s comment has been opposed by all the political parties that are not in the ruling NDA and has led to several disruptions of the ongoing budget session of the Assembly that started on February 25. The Opposition also marched to the Raj Bhavan and submitted a memorandum to the governor on the issue.

Tejashwi said the fact that the chief minister, wearing a garb of secularism, was sitting quietly and thumping his desk over Bachaul’s comment was more surprising.

“Nitishji, you had told me that the RSS is very dangerous. They are doing all this openly today despite your presence,” Tejashwi said.

Targetting Nitish, Tejashwi said: “Why become a sultan (king) when your own associates curse you daily. Consider it as game over if the queen in chess and the conscience in real life is dead.”

The RJD leader said the government’s claims of development were completely opposite to Niti Aayog data that puts the state at the lowest rungs of growth parameters. He said the government had not fulfilled the promise of 19 lakh jobs made during the 2020 state elections and was not bothered about high inflation.

Congress legislature party leader Ajit Sharma took up the issue of the failure of prohibition and demanded its withdrawal. He also underscored the poor condition of farmers in the state.

“If the government cannot successfully implement prohibition, it should withdraw it. Liquor prices should be fixed two to three times higher and the money realised should be spent on development,” Sharma said.

CPI-ML legislators raised the issue of deteriorating law and order situation and rising graph of crime in the state.

When Nitish stood up to reply on the debate on the motion of thanks and started countering the charges against his government, the Opposition staged a walkout.

The chief minister asserted that going by the figures of the National Crime Record Bureau, Bihar was at the 25th position among the states despite being the third most populous state in the country.

Nitish asked the Opposition to “take pride over the low incidence of crime in the hearts despite criticising the government”, and asserted that his government had done much to establish and maintain communal harmony in the state.