Nun who protested against rape-tainted bishop axed from congregation

THe Roman Catholic congregation as cited 'lifestyle' issues for removing her 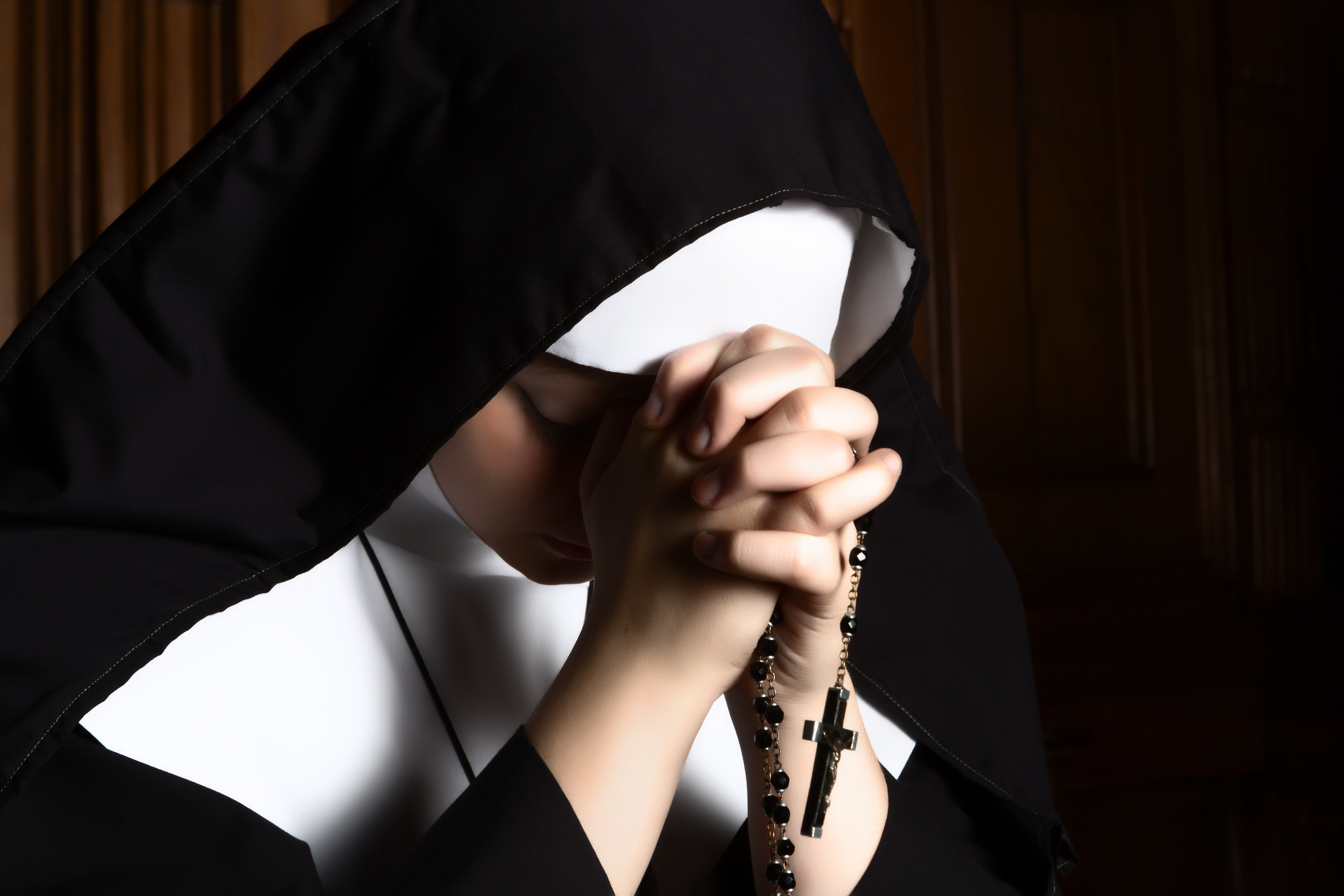 Representational image: In a letter issued to nun Lucy Kalappura, the Franciscan Clarist Congregation under the Roman Catholic Church said the nun had failed to give a satisfactory explanation for her "lifestyle in violation of the proper law".
iStock
The Telegraph And PTI   |   New Delhi   |   Published 07.08.19, 07:34 AM

A nun who was part of the protests against Franco Mulakkal, a Jalandhar based bishop accused of rape, has been expelled from her congregation for publishing a book of poems, buying a car by taking a loan to purchase it.

It said she was given the required canonical warnings, but did not show the needed remorse. The 'unanimous decision' to dismiss Kalappura was taken at the general council of the congregation held on May 11.

In a notice to the nun early in January, the congregation described her possession of a driving licence, a car, a loan taken for it, a published book and money spent without the permission and knowledge of her superiors as 'grave violations'.

The provincial superior had denied permission to Sister Lucy to publish her collection of poems.

The Sister had invited the wrath of the church leadership by participating in a street protest against rape accused Mullakal in Wayanad last year, held by five nuns belonging to the Catholic religious order.