The duo have been taken to Jammu 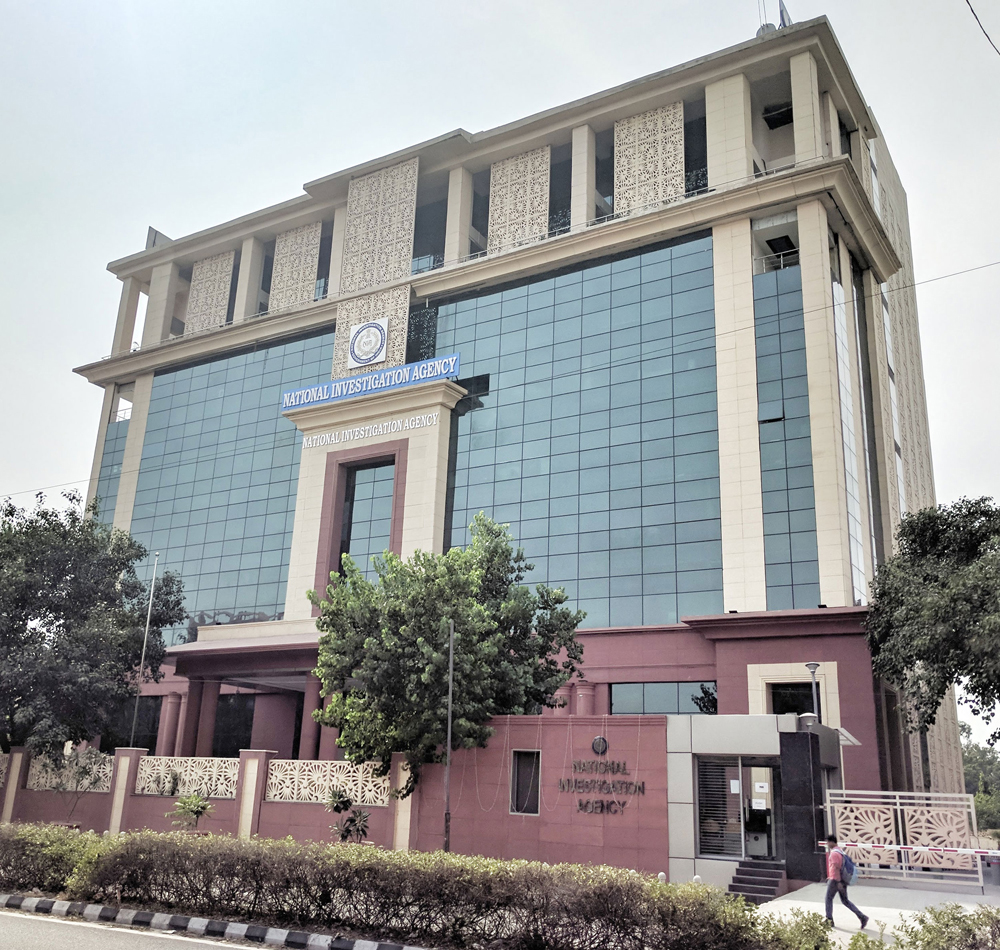 The National Investigation Agency is investigating the incident in which 40 CRPF troopers were killed
(Wikimedia Commons)
PTI   |   Srinagar   |   Published 03.03.20, 11:10 AM

The National Investigation Agency (NIA) on Tuesday arrested a man and his daughter in connection with last year’s terror attack in which 40 CRPF troopers were killed when a suicide bomber rammed his vehicle into a paramilitary bus in Pulwama, officials said.

The duo, identified as Peer Tariq and Insha, were flown to Jammu, where the agency would seek their custody, officials said here.

The NIA is probing the February 14, 2019, incident, in which Jaish-e-Mohammed terrorist Adil Ahmed Dar was involved.

The last video of Adil, which was released by the Jaish-e-Mohammed from Pakistan after the terror attack, was filmed at him home at Hadkipora in Pulwama of south Kashmir.