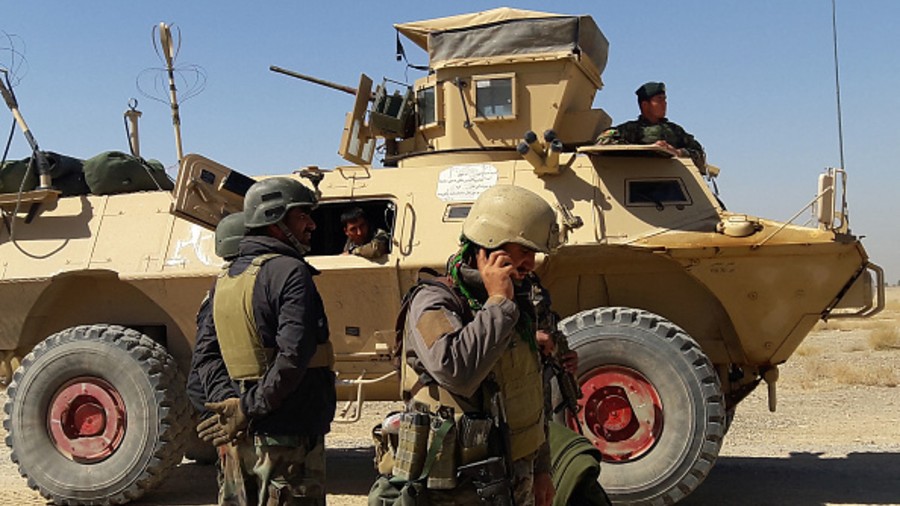 As the Taliban steps up its offensive in Afghanistan, India on Wednesday said it remains vigilant and is taking all necessary measures to ensure the safety and security of Indians in the conflict-ridden country.

Replying to a question in the Lok Sabha, Minister of State for External Affairs V Muraleedharan also said the India-based personnel from the Indian consulate in Kandahar were temporarily withdrawn last month as part of the security measures.

"The security situation in Afghanistan has deteriorated in the recent past. In view of this, the government remains vigilant and is taking all necessary measures to ensure the safety and security of Indian nationals and ongoing projects," he said.

Muraleedharan said the Indian embassy in Kabul continues to function normally and is providing regular consular and visa services.

"As a security measure in July, India-based personnel from the consulate of India in Kandahar were temporarily withdrawn. However, the consulate continues to operate visa and consular services through its local staff," he said.

"Our mission in Kabul also continues to extend necessary assistance to Indian nationals in Afghanistan," the minister said.

The Taliban has been making rapid advances across Afghanistan by resorting to widespread violence since the US began withdrawing its troops on May 1. The US has already pulled back the majority of its forces and is looking to complete the drawdown by August 31.

To a separate question, he said the government had decided to offer Covid-19 vaccine to foreign personnel working at embassies, consulates and the United Nations offices and other international organisations located in India.

"A total of 3,751 such foreign personnel registered with the Ministry of External Affairs for Covid-19 vaccination... They were offered vaccination facilities at any of the vaccination centres in their respective cities," Muraleedharan said.

To another question, he said a number of countries, including some neighbouring ones, had signed contracts with Indian manufacturers for procurement of Covid-19 vaccines.

"At present, priority is being accorded to the implementation of our national vaccination programme," the minister said.