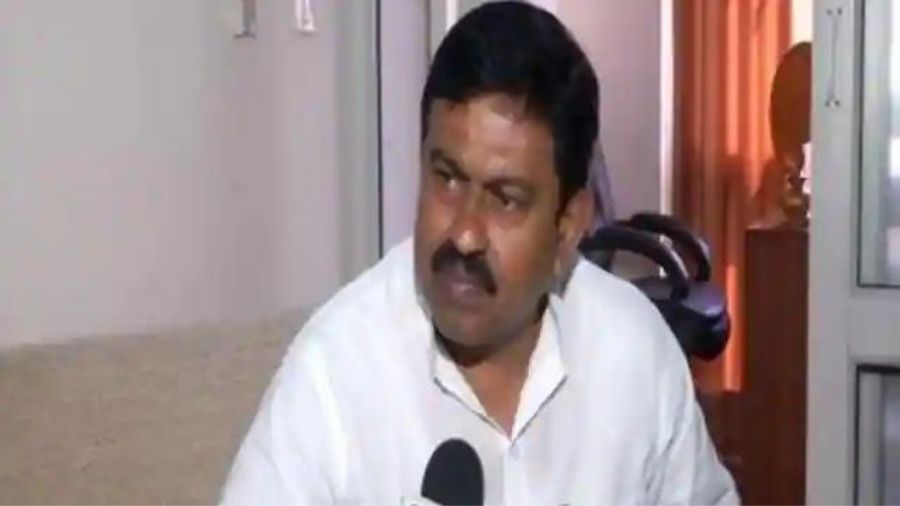 Union minister Ajay Mishra, whose son faces a murder case in connection with the October 3 violence in Lakhimpur Kheri, Friday said his son was "innocent" and will appear before the Uttar Pradesh police Saturday to record his statement.

He said Ashish missed the police summons for Friday 10 am as he was "not well".

"We have full faith in law. My son is innocent. He got a notice on Thursday but he said he was not well. He will appear before the police tomorrow and give his statement and evidence as he is innocent," the Union minister of state for home told reporters at Chowdhury Charan Singh airport here.

On Opposition relentless attack on him and demand for his resignation, the minister said, "Vipaksh to kuch bhi mangta hai (Opposition can demand anything)."

"This is a BJP government which works in an unbiased manner. Action will be taken against those found guilty," he said.

The minister's son is named in the FIR in the Lakhimpur violence that took place on October 3 in which eight persons including four farmers and a journalist were killed.

Ashish was asked by the police to appear before it at 10 am Friday, but he skipped the summons.