When the students went to file a complaint with the college, they were allegedly not heard 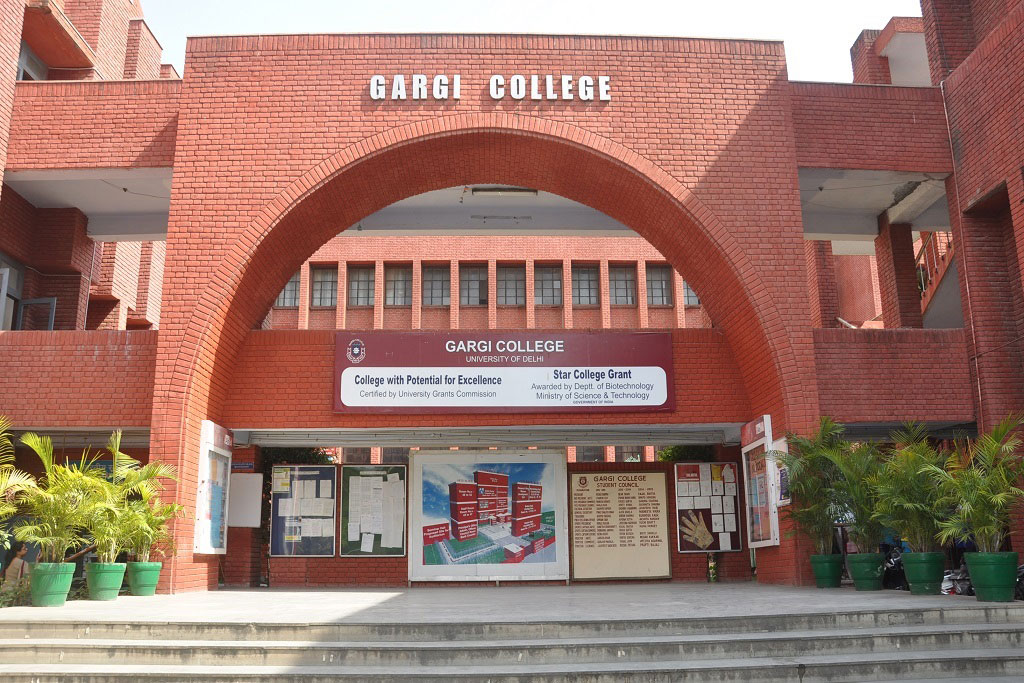 The incident happened on Thursday evening at the Gargi College campus in South Delhi where nearly 5,000 students and their guests, including men studying in other institutions, were present.
(Picture: https://gargicollege.in)
Our Special Correspondent   |   New Delhi   |   Published 09.02.20, 08:45 PM

Scores of men entered a women’s college in Delhi this week and allegedly molested students who were celebrating their annual cultural fest.

The incident happened on Thursday evening at the Gargi College campus in South Delhi where nearly 5,000 students and their guests, including men studying in other institutions, were present and Jubin Nautiyal was singing Hindi songs.

Three faculty members of the college told The Telegraph that around 5.30pm, many people who were standing outside entered the campus “unauthorisedly” when the gate was opened to allow in vehicles carrying food and other material.

Each student was issued pass to bring one person with her. Altogether 4000 passes were issued. The guests could be anybody including male students from other institutions.

“I was on duty that day. We were allowing students by checking identity cards and passes. But when the gates were opened to allow the vehicles, many people entered unauthorisedly. They mingled with the students. We were trying to identify and remove them. But it was difficult,” said a teacher.

According to an anonymous message doing the rounds on social media, many drunk men groped the students. “They were in no way college students,” it said.

Thursday was the last day of campaigning for the Delhi Assembly election. It is possible some of the trespassers were party workers, a teacher said.

When the students went to file a complaint with the college, they were allegedly not heard. The principal could not be reached by this paper for her response because her phone was switched off.

No FIR has been filed with police, an officer on duty at Hauz Khas police station said.

The students have decided to stage protest on the campus on Monday, the first working day after the incident.

English department teacher Aneeta Rajendran, who is the president of Teachers’ Association of the college, said the association will meet to discuss this issue. Since the students have not been able to register a complaint, Rajendran called it a breakdown of the institutional structure to help the students.