Having entered the ASAT race, India has little option but to continue developing missiles with greater reach into higher orbits 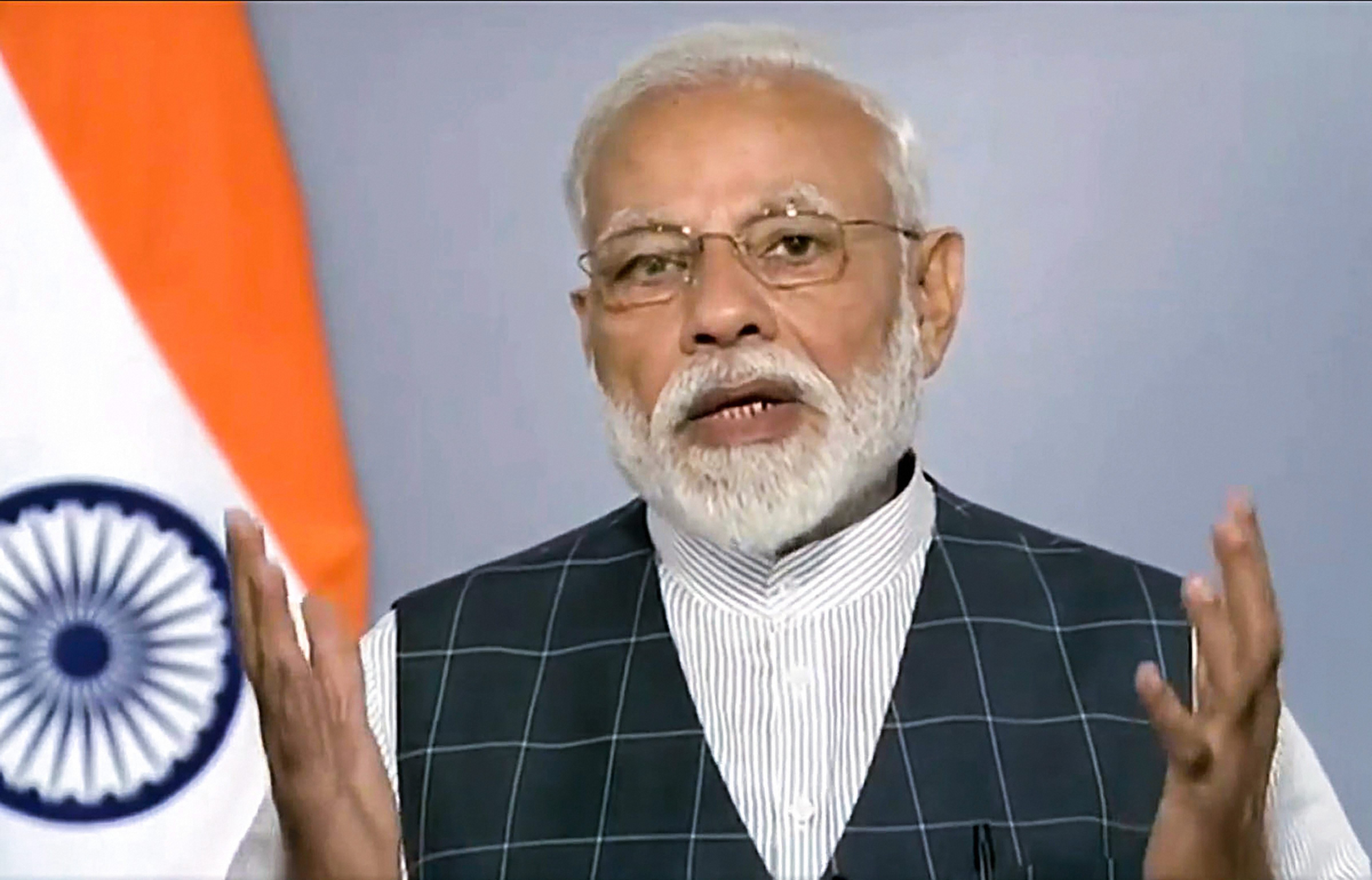 The author is a consultant with The Takshashila Institution

Prime Minister Narendra Modi accompanied his dramatic announcement on Wednesday that India has shot down a low-orbit satellite with an anti-satellite (ASAT) missile with the assurance it would “make India stronger,” while bolstering “peace and harmony”.

With Modi’s announcement of “Mission Shakti,” just two weeks before the general elections, India joins the US, Russia and China in an elite club of nations with the ability to target satellites.

According to the ministry of external affairs, a ballistic missile defence interceptor was fired at a satellite in low Earth orbit, allowing the resulting debris to “fall back onto the Earth within weeks”.

The test was the product of years of indigenous development. In 2012, then DRDO chief Vijay Saraswat had told reporters that India was ready to test an ASAT. India is now the fourth country to test an ASAT missile after Russia, the US and China.

Saraswat’s words came five years after China tested its first anti-satellite missile. Beijing was heavily criticised for that test because it left a trail of fast-orbiting debris that could damage or destroy other satellites. In subsequent tests, China has extended the reach of its missiles but avoided hitting satellites.

The creeping militarisation of space

Concerns about weapons in space go back to the launch of the Sputnik, the world’s first artificial satellite in 1957. Sputnik triggered not only a space race but also a scramble for long-range ballistic missiles which could transit rapidly through space before re-entering the Earth’s atmosphere and wreaking destruction on another continent.

In 1967, the superpowers signed the Outer Space Treaty, which prohibited the stationing of weapons of mass destruction in orbit or anywhere else in space. This did not, however, stop the US and Soviet Union from testing anti-satellite missiles that could be launched from land, sea or the air. It also did not stop them from putting into orbit spy satellites or military navigation systems.

In 1983, US President Ronald Reagan went a step further and announced a “Strategic Defense Initiative” or SDI that would make nuclear weapons “impotent and obsolete”. SDI was to use a constellation of satellites equipped with exotic weapons like X-ray lasers that would destroy ballistic missiles before they could make their final plunge towards the Earth.

Some of SDI’s proposals like space-based X-ray lasers “pumped” with nuclear explosions would have directly contravened the Outer Space Treaty. However, more than treaty violations, the Soviets were worried the SDI would give the US impunity to attack other countries at will with its own nuclear weapons.

In the end, it turned out the Soviets needn’t have worried too much. SDI was scrapped after it became apparent the programme was compatible with neither fiscal responsibility nor the laws of physics. However, in the decades since that ill-fated project, the strategic importance of space has only grown, with more countries deploying their own military-purpose satellites.

ASATS and other satellite killers

Both China and Russia have called on the US to join talks on a “prevention of arms race in outer space” (PAROS) treaty. The US has been reluctant to join such an agreement which, it fears, would deny it the technological advantages it enjoys.

However, any technological edge the US has might be eroding. China’s newer anti-satellite missiles could possibly reach into geosynchronous orbit more than 35,000 km above the Earth’s surface (this is where you’ll find most navigation and spy satellites). China is also reportedly working on ground-based lasers and cyber capabilities that could disable these satellites in the future. In 2006, a Chinese ground-based laser “illuminated” an American spy satellite, though this may have simply been done to improve tracking.

In the future, states may eschew ASATs, which can create dangerous debris clouds, in favour of “non-kinetic” anti-satellite weapons. In the novel Ghost Fleet, written by two American think-tank scholars, the great powers of the near future disable each other’s satellites with space-based lasers. However, if this were to happen in real life, the consequences could be very dangerous.

The perils of space warfare

ASAT missiles do not directly kill anyone, and in that respect, they might seem relatively innocuous. After all, India recently downed two Pakistani unmanned aerial vehicles (UAVs) without causing any significant escalation.

However, satellites are different.

If a country’s entire military satellite fleet were disabled, it would find it difficult to move its forces rapidly, direct its aircraft properly, or guide its weapons accurately - and that’s not counting the devastating economic and social impact. Disabling satellites would also increase the risk of nuclear escalation, since many early warning systems and ballistic missile defence systems rely on them.

There are also limitations to the disabling of satellites. For instance, Pakistan’s military uses the Chinese BeiDou satellite navigation system, which makes it off-limits as a target for India in a purely sub-continental fight. Similarly, if China were to disable Indian satellites in a conflict, the country could continue using the American GPS system, while satellite imagery from friendly states and commercial sources could partially substitute for lost capabilities.

It was only a matter of time before India tested an ASAT missile. And having entered the ASAT race, it has little option but to continue developing missiles with greater reach into higher orbits.

For India, ASAT capabilities should be about deterrence: by holding an adversary’s own satellites at risk, it can dissuade attacks on its own space-based assets. (Modi declared on Wednesday that the announcement of the successful test had not changed India’s opposition to the presence of weapons in space).

However, the unusual decision of the Prime Minister announcing Wednesday’s test risks politicising a strategic imperative. India needs not only to develop more capable ASAT missiles but also to seriously pursue future capabilities like anti-satellite lasers.