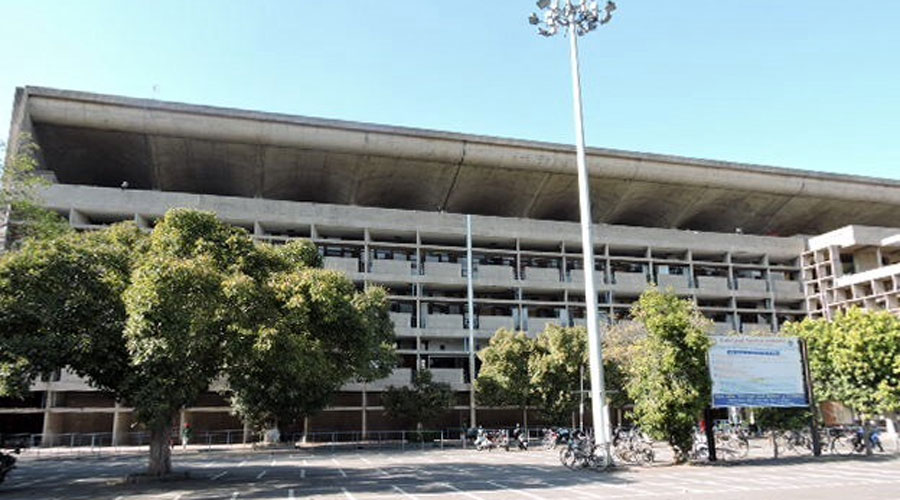 Punjab and Haryana High Court has said that marriage between first cousins is illegal.

The court said that the marriage, which the petitioner wants to perform with a girl, who is his first cousin, was also per se illegal. “The submission in the present petition that as and when she (the girl) attains the age of 18 years, they will perform marriage is also per se illegal,” the judge said on Thursday while hearing the petition.

The assertion came after a 21-year-old man moved the high court against the state of Punjab seeking anticipatory bail in a case registered under Sections 363 (kidnapping), 366A (procuration of minor girl) of the IPC at Khanna City-2 police station in Ludhiana on August 18.

The state counsel, while opposing the bail plea, contented that the girl was a minor and her parents had lodged the FIR as she and the man were first cousins and their fathers were brothers.

The man’s counsel told Justice Arvind Singh Sangwan that the petitioner had also filed a criminal writ petition, along with the girl, for protection of life and liberty. The court file of the criminal writ petition was summoned during the hearing and as per its memorandum of parties, the girl was stated to be 17 years of age and the petitioner had submitted that both of them were in a “live-in-relationship”.