The man turned up at the DGP and IGP office, where he has been detained for inquiry and medical tests. 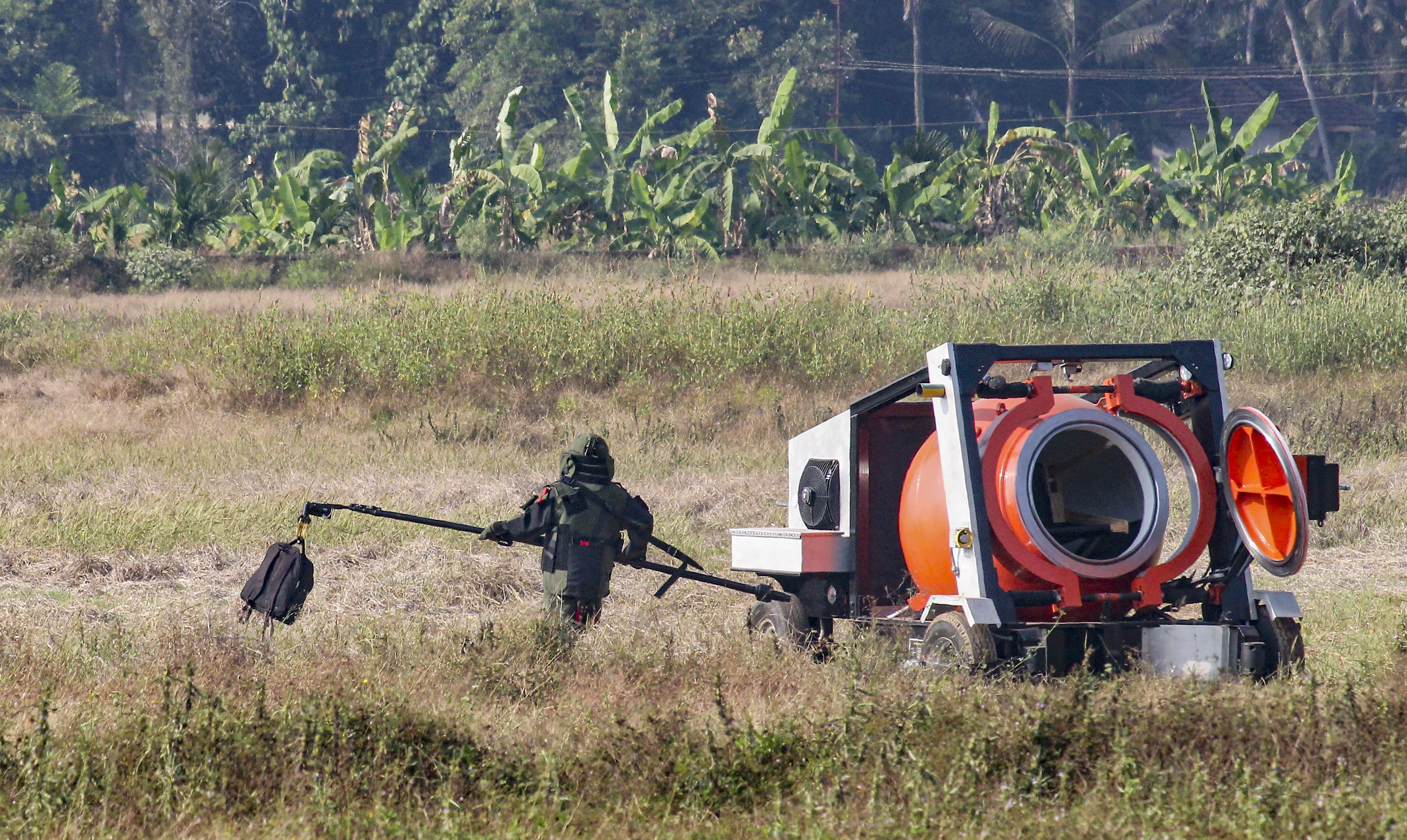 A 36-year-old man, who is suspected to have planted explosives at the Mangaluru Intentional Airport, surrendered before the police in Bengaluru on Wednesday, officials said.

The man turned up at the DGP and IGP office, where he has been detained for inquiry and medical tests.

The suspect has been identified as Adithya Rao, a native of Manipal, they said, adding he resembled the one captured on CCTV footage at Mangaluru airport.

The suspect confessed to having planted the bomb at the airport, sources said.

Meanwhile, a team of police officials from Mangaluru have arrived in the city to question the suspect.

Police sources said Rao, who was taken to Halsoor Gate police station in Bengaluru for questioning, is an engineering graduate and an MBA holder.

He had earlier been arrested for making a hoax bomb call to Bengaluru airport in 2018 and was jailed for six months.

This was an act of revenge as he was denied the job of a security guard at the Bengaluru International Airport due to lack of certain documents, they said.

Rao had come to Bengaluru in 2012 seeking a job and found one at a private bank. He resigned from the bank later.

He then returned to Mangaluru, where he worked as a security guard for six months and then as a cook in Puthige Mutt in Udupi.

Later, he went back to the state capital and joined an insurance company, which he left and tried to become a security staff at the airport, the sources said.

A 'live' explosive device was found in an unattended bag near a ticket counter of the departure gate of the international airport in Mangaluru on Monday and later defused at a nearby open ground.