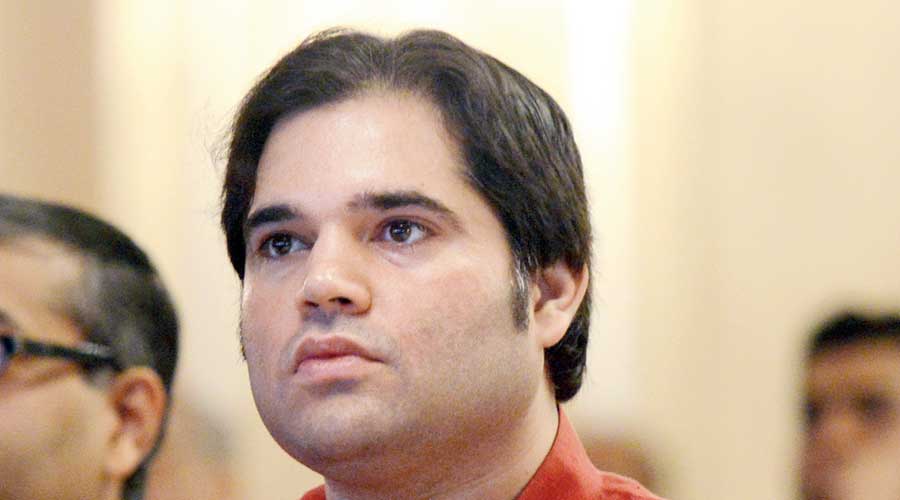 BJP MP Varun Gandhi took a swipe at film actor Kangana Ranaut on Thursday for her reported remarks that India received freedom in 2014 and what it got in 1947 was "alms", and asked if her thinking was madness or treason.

He also posted a short clip of her remarks during a new channel programme in which she is heard saying in Hindi, "That was not freedom but 'bheekh' (alms), and the freedom came in 2014."

Ranaut, who was recently given Padma Shri, was apparently referring to the BJP coming to power in 2014. She has sparked controversy in the past with her right wing comments and jibes at opposition politicians.

Slamming her, Gandhi said, "Insulting the sacrifice of Mahatma Gandhi sometime, respecting his killer sometime, and now the disdain for the sacrifices of Mangal Pandey, Rani Laxmibai, Bhagat Singh, Chandrashekhar Azad, Netaji Subhash Chandra Bose and lakhs of freedom fighters. Should I call this thinking madness or treason?"