Loss of plane cabin pressure rare, can be fatal

Loss of cabin pressure rare in modern aviation but a serious condition that has led to fatalities in the past, experts say 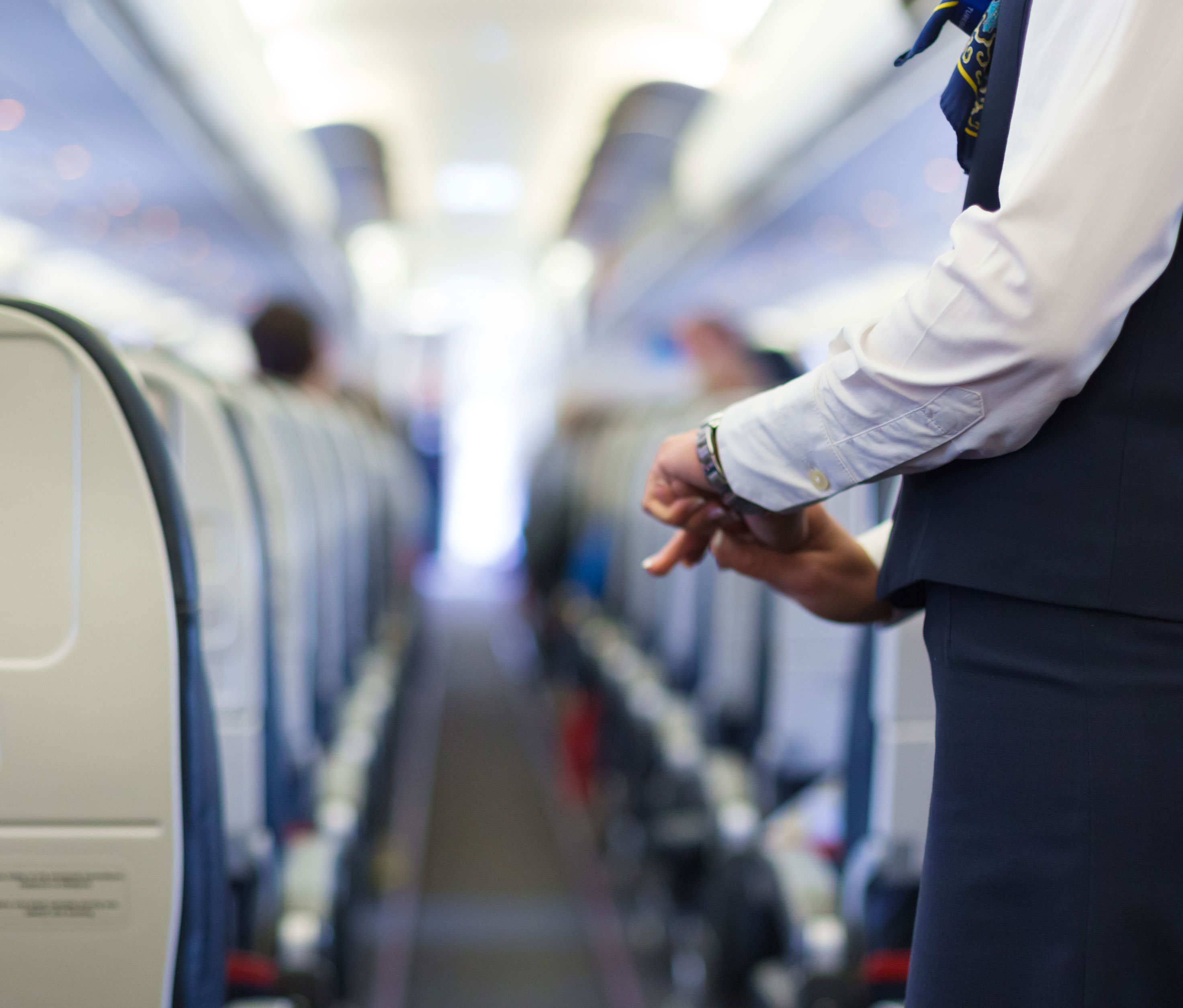 The loss of cabin pressure that a Jet Airways flight experienced on Thursday is a rare incident in modern commercial aviation but a serious condition that has led to fatalities in the past, experts say.

Pilots and aviation medicine specialists speculate that the ear and nose bleeding that some passengers suffered were likely caused by rapid changes in cabin pressure, either while the aircraft was climbing or while it was descending.

A PTI report quoted an official with the aviation regulator, the directorate-general of civil aviation, as saying that during the climb, “the crew forgot to select a switch due to which the cabin pressurisation could not be maintained”.

Commercial jet aircraft typically cruise at altitudes between 28,000 and 35,000 feet, where the human body is not designed to survive. Aircraft cabins are hence pressurised.

A “pressurisation” system drives compressed air into a sealed “pressure vessel” --- usually the flight deck, the passenger cabin and the baggage compartments.

If the Jet Airways flight climbed after take-off without its pressurisation systems working, the cabin would have experienced a drop in pressure, aviation experts say. This would have exposed the passengers and the crew to a lower atmospheric pressure with less oxygen.

Anyone exposed to loss of cabin pressure is at risk of pain from gas trapped in the body and an even more serious condition called hypoxia -– a reduced oxygen supply to the tissues.

Hypoxia can lead to light-headedness or dizziness, headache or nausea, and blurred vision, among other symptoms.

The effects of hypoxia become significant at altitudes above 10,000 feet --- and continuous exposure to a hypoxic environment leads to unconsciousness. The Jet Airways flight had reached an altitude of 11,000 feet before turning back, sources said.

Richard Reinhart, an aviation medical examiner based in the US, had documented the available “time of useful consciousness” in a 1996 textbook on flight physiology -– from over 30 minutes at 15,000 feet to less than 20 seconds at 40,000 feet.

“The only thing that passengers can do during loss of cabin pressure is to don oxygen masks and follow crew instructions --– nothing else,” a senior commercial pilot told The Telegraph. “Once the oxygen mask is on, there is no hazard to life.”

A 2006 report on aircraft depressurisation events from the Australian Transport Safety Board explains the circumstances in which passengers may suffer ear or nose bleeding. Changes in cabin pressure during a climb or a descent disturb the gas trapped in cavities in the middle ear and the sinuses.

It is this trapped gas that causes the discomfort in some people during climbs and descents. Aviation experts say the ear pain during a rapid descent following a loss of cabin pressure can be worse than that during a routine climb.

If the air pressure in the middle ear and sinuses

becomes much higher or lower than the surrounding air pressure, pain, bleeding and eardrum rupture may occur.

A study of 517 aircraft depressurisation events worldwide between January 1975 and March 2006 had found that 228 (44 percent) had been caused by problems in the pressurisation control systems. A report on the study, published by the Flight Safety Foundation, said human error had played a role in five per cent of the events.

The Flight Safety Foundation’s report said the cabin altitude warning horn sounded as the aircraft was climbing through 12,000 feet.

“The aircraft, apparently being flown on autopilot, entered a holding pattern near Athens…. Both engines flamed out more than an hour later, and the aircraft descended to the ground.” All 121 people aboard were killed.

A corporate jet carryng US golfer Payne Stewart crashed in 1999 killing him and five other occupants. The Australian Transport Safety Board report said it is believed the accident may have been related to depressurisation and that the pilots and passengers were incapacitated by hypoxia.

What a passenger should do if the cabin pressure falls