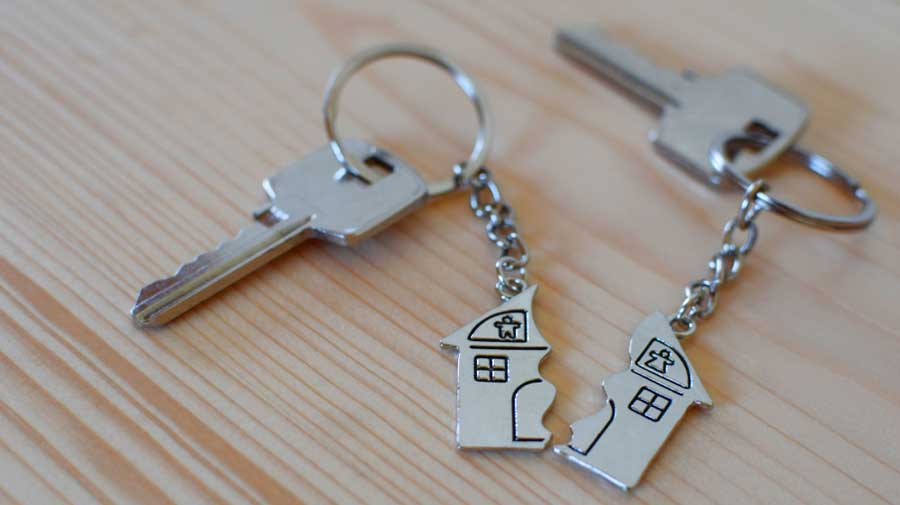 An expert on land issues who supported the government move in principle questioned the feasibility of its implementation, saying it would bury land officials under paperwork apart from entangling the country’s crores of landowners in a complicated bureaucratic process to prove their entitlements.
Shutterstock
Basant Kumar Mohanty   |   New Delhi   |   Published 18.02.21, 01:26 AM

The Centre has proposed a time-bound award of conclusive land titles that some critics fear might make it easier for promoters and corporate groups to buy disputed land claimed or presumptively owned by poor people.

The move coincides with a farmers’ agitation against three farm laws that the protesters allege are a ploy to hand over control of the agriculture trade as well as their land to the corporate sector.

An official said the department of land resources — part of the rural development ministry, which is supposed to pilot the “conclusive titling” proposal — was undecided on its next move because of the farmers’ agitation.

An expert on land issues who supported the government move in principle questioned the feasibility of its implementation, saying it would bury land officials under paperwork apart from entangling the country’s crores of landowners in a complicated bureaucratic process to prove their entitlements.

A critic, asking not to be identified, suggested the proposal was principally meant to “scare and intimidate” people in a country where many lack government documents — fears similar to those expressed about the National Register of Citizens that puts the onus on every Indian to prove their citizenship.

T. Haque, head of the committee behind the proposal, told The Telegraph that land titles are not conclusive under the country’s existing system and can be challenged forever in the civil courts, which has led to numerous plots getting tied up in court cases.

“The present system gives only presumptive title to a person on a piece of land. Anyone can challenge it and the case goes on,” said Haque, former head of the Commission for Agriculture Cost and Prices under whom the Niti Aayog had set up a committee in 2015 to suggest ways of conferring conclusive land titles.

“A conclusive title will be the final title. It cannot be challenged normally. This will make the land record free of any encumbrances and facilitate economic activities or investment.”

Once the conclusive title has been awarded by bureaucrats and any dispute settled by a tribunal within a stipulated three-year timetable, it cannot be challenged in the civil courts but only in the high courts and the Supreme Court — entailing long delays.

A working group had studied the Haque committee’s report and submitted a draft “model conclusive land titling” proposal in November 2019. The Niti Aayog circulated it among the states and Union Territories last June, seeking their feedback with the rider that failure to send their views by September 2020 would be taken as consent. Most states have not sent their views.

Haque, however, clarified that since land records and land registration are state subjects, any central law enacted on these domains would apply to a state only if ratified by its Assembly.

⦿ Under the proposal, each state is to set up a land authority that will have a title registration officer (TRO) who will prepare a title record based on document-based claims from the presumptive owners and any claimants.

⦿ The authority will then publish a draft list of the presumptive ownership of every plot (on which it has received applications) and invite claims within a given deadline from anyone else with an interest in the property.

⦿ The TRO will be free to mention any number of people as owners of a particular plot if satisfied with their documents. If the official cannot come to a decision, he or she might refer the case to the land dispute resolution officer (LDRO), appointed under the land authority.

⦿ A “record of titles” will then be notified. Over the next three years, “land titling appellate tribunals”, made up of retired or serving district judges, will hear disputes arising out of the orders passed by the TRO and the LDRO.

⦿ Once three years have passed since the notification, the title will be deemed conclusive, open to challenge only through writ petitions in the higher courts.

The new farm laws have a similar, much-criticised provision that empowers officials but not the lower courts to rule on farmer-corporate disputes related to contract framing. However, the farm laws have no provision for judicial tribunals, either.

Plots already enmeshed in court cases will remain outside the ambit of the conclusive titling process, which an official said would provide an incentive to a dubious claimant to quickly lodge a legal case before the proposal is enacted.

Once conclusive ownership is granted, the title holders will be free to use the land for any purpose, including sale, gift or a “development agreement” — that is, sale or lease to a promoter or company.

“I get the sense that the objective of the proposed law is to enable easy access to land for private developers,” a Ranchi-based civil lawyer, Rashmi Katyayan, said. “Poor people might lose their land if this proposal is enacted.”

For instance, he said, a promoter or company may quietly lure a relative of a group of migrant labourers to apply to the land authority for ownership of a plot the entire family claims. The migrants may never learn about it before the three-year period has passed.

“The poor migrate to other states for work and may not be able to claim their rights within the stipulated period, after which the title will become conclusive with little legal remedy for correction,” Katyayan said.

He said land titles were now awarded, under the Transfer of Property Act, 1882, and Civil Procedure Code, 1908, on the basis of documentation and possession of the property. Any dispute was fought in a civil court.

Retired civil servant N.C. Saxena, an expert on land issues, said he supported conclusive titling since the real owners of a plot were often not the ones in possession of it. “But this proposal expects everyone to apply and file claims. India has 18 crore landowners. It’s not feasible,” Saxena said.

He suggested the government adopt something similar to the British system under which “revenue officials went to villages, checked the land records, heard the claimants and settled the records”.

An email sent on Tuesday to Niti Aayog vice-chairman Rajiv Kumar for his comments on the concerns expressed about the proposal had evoked no response till Wednesday night.