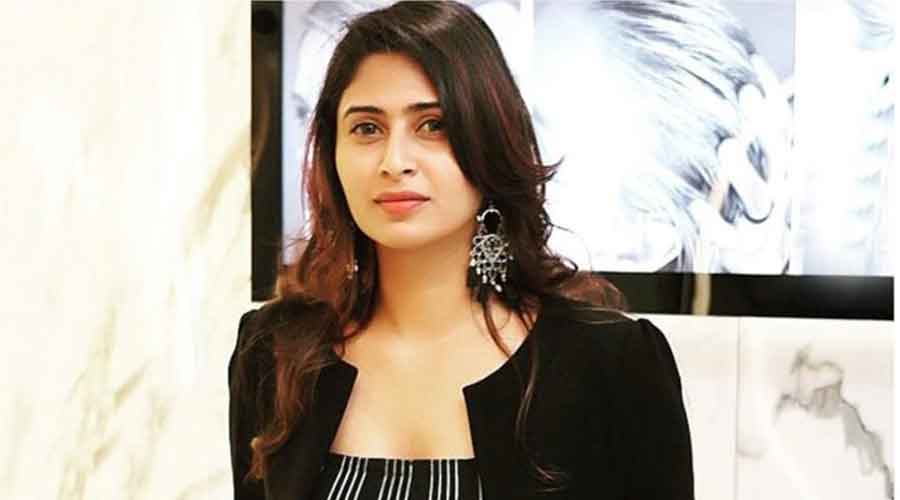 Around 15 BJP leaders in Lakshadweep have resigned to protest the sedition case against filmmaker Aisha Sultana, sources said on Friday.

It is the second major exodus from the party that is only a minor player in the Muslim-majority Union Territory.

Eight BJP leaders had resigned from the party in May in protest against Lakshadweep administrator Praful Khoda Patel’s arbitrary actions that hit normal life in the isles.

Former president of the BJP’s Bitra island unit, Abdul Hameed, told reporters that there was no point in continuing in a party “that did no good to the people and never lost an opportunity to harm them”.

“Now the BJP president has filed a complaint against a girl who had said something. Instead of just ignoring what she said, they have gone and registered an FIR,” said Hameed.

“Why do we need this party when it can’t work for the people? That’s why I am resigning,” he said.

Ishaq Hameed, another BJP leader from Bitra island, said he too was on his way out of the party. “We were not informed when the leadership decided to lodge a complaint against Aisha,” he told a channel.

Hameed also pointed to the “anti-people” reforms of the new administrator Patel.

Another local leader named Hameed from Bitra island released an audio message to the media claiming that many more leaders would quit shortly. “We had asked the party about its response to the misdeeds of the administrator. But there was no response,” he said.

“This is the mood in several islands. It’s only a matter of time before more people resign,” he claimed.