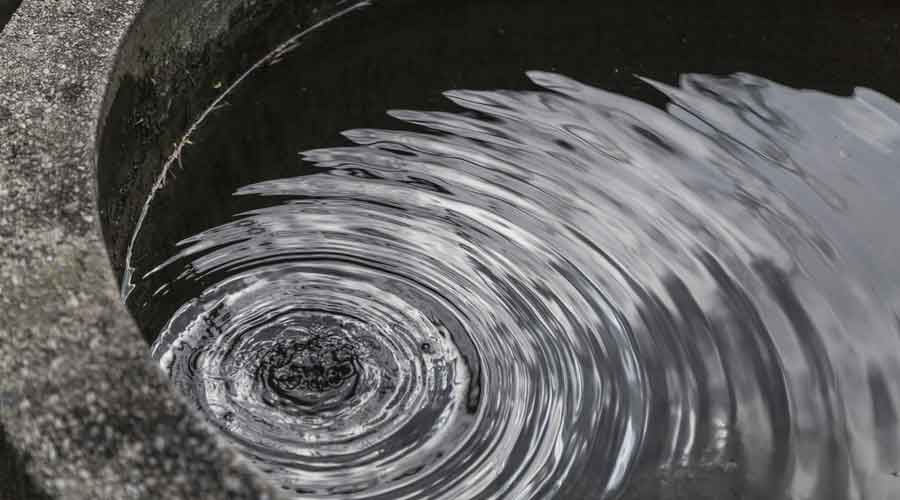 The well not only provides enough water for the daily needs of his family but also helps in irrigating their small tract of land where the family grows crops for their requirements
Shutterstock
PTI   |   Guna   |   Published 14.01.21, 01:10 AM

A labourer in Madhya Pradesh’s Guna has dug a well in his house in a fortnight for his wife who used to fetch water daily from a hand-pump located half-a-km away from their home at Guna.

Bharat Singh, 46, a resident of Bhanpur Bawa village, had been concerned about his wife having to travel all the way to the hand-pump to fetch water for the daily needs of the family, comprising four members.

One day, after being unable to get water because of a fault in the machine, his wife returned home sad and complained to him about it.

Singh later told his wife that he will dig a well for her in the house itself, but she laughed at the idea, the labourer said on Wednesday.

He then took it up as a challenge and to everyone’s surprise, dug a 31-feet-deep and 6-feet-wide well in just 15 days about two months back, Singh said.

The well not only provides enough water for the daily needs of his family, which includes his aged mother, but also helps in irrigating their small tract of land where the family grows crops for their requirements, he said.

Singh, who lives in a hut, said though he belongs to the Other Backward Classes and BPL (below poverty line) category, he had been unable to get a ration card for his family despite several efforts.

He has directed officials of the zilla panchayat to provide benefits of the Pradhan Mantri Awas Yojna and various other government schemes to him for the betterment of his life, a panchayat official said.