The Adani group had in February last year won the bid to operate five airports, including the one in Thiruvananthapuram 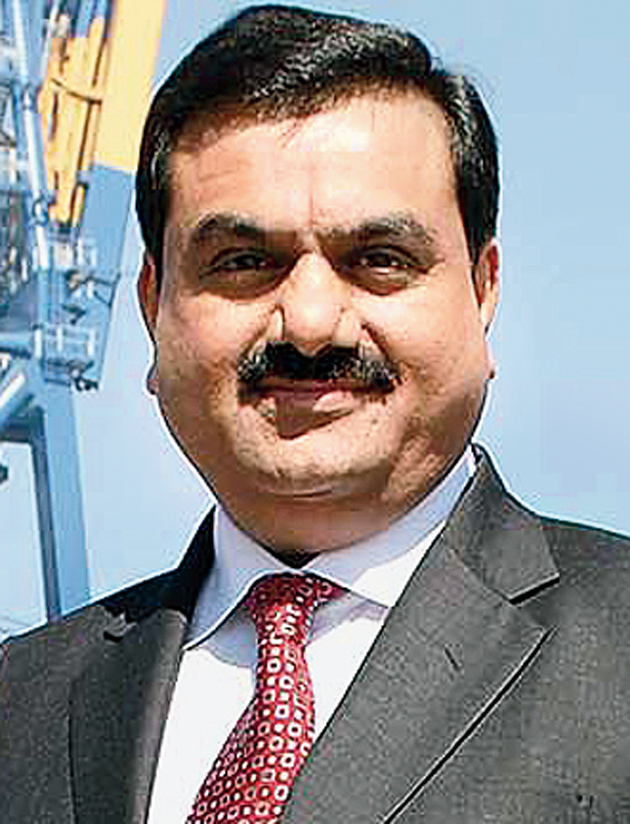 The matter is likely to come up for hearing before the top court next week.

The Left-ruled state knocked on the top court’s door after Kerala High Court declined to entertain its plea against the grant of rights to Adani Enterprises Limited.

The high court had said the issue involved a dispute between a state government and the Centre, which only the top court could adjudicate under Article 131 of the Constitution.

The article says the Supreme Court alone can decide a dispute between states or between the Centre and a state government.

The Kerala government in its appeal has contended that Article 131 wouldn’t apply in this case as Adani Enterprises was a private entity and the Airports Authority of India, a respondent before the high court, couldn’t also be considered a state, as defined under Article 12.

It contended that the state-owned Kerala State Industrial Development Corporation was better equipped to renovate and operate the airport at a more economical price than the one the private entity had offered.

The Adani group had in February last year won the bid to operate five out of six airports, including the one in Thiruvananthapuram, the Centre had proposed for privatisation.

The state government has challenged the grant of tender to the Adani group on various grounds, including “absence of public interest” and the decision “not being in the interest of better management” and said the “entire proceedings including the tender process” had been “vitiated by Malafides”.

It said Adani Enterprises had “no previous experience in managing airports” and the decision to grant the contract was “not in public interest” and “violative of the provisions of the Airport Authority of India Act, 1994, as well as the proprietary rights of the State Government as regards the land wherein the Thiruvananthapuram Airport is situated”.

It said the Kochi airport had won recognition, including from the UN; was the only airport in the world operated solely by solar energy, and was making huge profits too, unlike many other airports in the country.