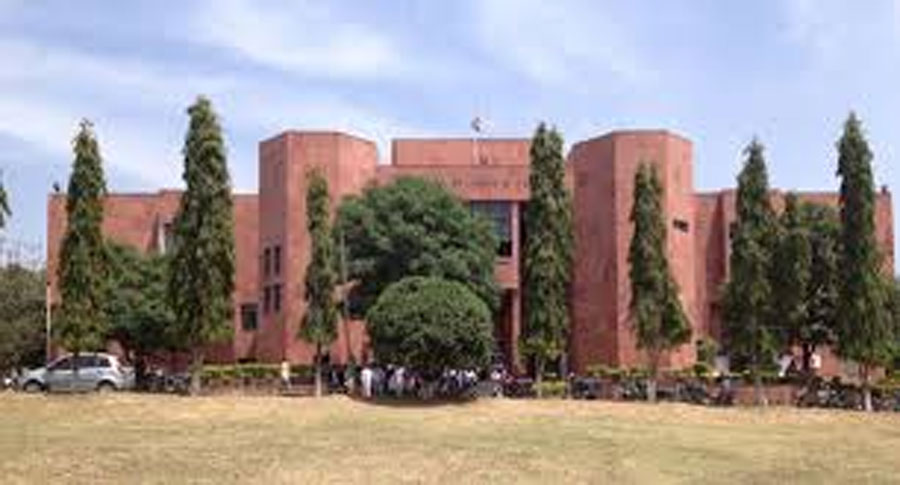 When the courts quashed the Roshni Act that regularised encroachments on government land in Jammu and Kashmir, a gleeful BJP had alleged the legislation represented a “land jihad” by Muslims keen on settling in Jammu to change its Hindu-majority demography.

Now the BJP-controlled administration of the Union Territory has sought a review of Jammu and Kashmir High Court’s October 9 order, having realised that the bulk of the 19-year-old law’s beneficiaries in Jammu were non-Muslims.

The government affidavit, moved on Friday, has sought modification of the court order — which declared the Roshni Act unconstitutional and directed retrieval of the occupied plots — saying it may “unintentionally” affect a large number of poor people.

Lists of the act’s beneficiaries that the government has released over the past fortnight under the court’s orders reveal that the overwhelming majority among the beneficiaries in Jammu were non-Muslims.

For instance, one of the earliest lists that named 541 beneficiaries in Jammu contained only 3 Muslim names.

Jammu lawyer Sheikh Shakeel Ahmad, who had campaigned against the law for years but felt outraged when it was given a communal colour, recently told this newspaper that of the 44,000 kanals (5,500 acres) encroached on in Jammu district, only 1,180 kanals (2.7 per cent) had gone to Muslims. Jammu district is one of Jammu province’s 10 districts.

The government’s affidavit urged the high court to distinguish between influential and ordinary beneficiaries.

Earlier, the administration had publicly accused several senior Valley politicians, including former chief minister Farooq Abdullah, of being beneficiaries of the act, passed during Farooq’s tenure as chief minister. The politicians had denied the allegation.

Many believe that the first lists were released just before the district body polls, which started on November 28, to tarnish politicians who had formed an alliance to contest the elections to try and prove to the world that Kashmiris want Article 370 restored.

Ahmad, the lawyer, told a news conference in Jammu that at least three senior BJP politicians had encroached on government land and wondered why their names had not been made public. The BJP has denied the charge.

“We would like to bring to the kind notice of the hon’ble court the fact that a large number of common people would suffer unintentionally,” the government affidavit says.

“This includes landless cultivators and individuals who are themselves residing in dwellings on small areas. They are unfortunately clubbed along with the rich and wealthy land-grabbers....”

The affidavit urged the court “to come up with appropriate mechanisms” to enable the poor beneficiaries to retain their plots “subject to an appropriate ceiling and on payment at an appropriate rate”.

Raja Muzaffar Bhat, a politician and activist campaigning against the eviction of poor beneficiaries, said the government seemed to have realised that “their men” would be hit.

“I think there was pressure from influential people within as well as from ordinary people to make amends.…There are a lot of non-Muslims in Jammu, many of them also poor, who have benefited and they would have been hit hard,” Bhat told The Telegraph.

“The government has issued thousands of eviction notices to poor people who have been living for generations on forestland. They have the right to live there under certain central laws that were extended (to Jammu and Kashmir) after the abrogation of Article 370 provisions.”

BJP spokesperson Anil Gupta said the review had been sought to “avoid collateral damage”, and drew a distinction between “general people and rich land-grabbers”.

Evictions “could have caused unrest among the poor”, Gupta said, adding that the review plea had “nothing to do with politics or winning elections”.

“Some people see politics in whatever we do and are raising these issues after realising they are losing the (district body) elections,” he said.

The eight-phase District Development Council elections in Jammu and Kashmir end on December 22.

According to the high court, 604,602 kanals (75,575 acres) of encroached-on government land had been transferred to the occupants against nominal payments.