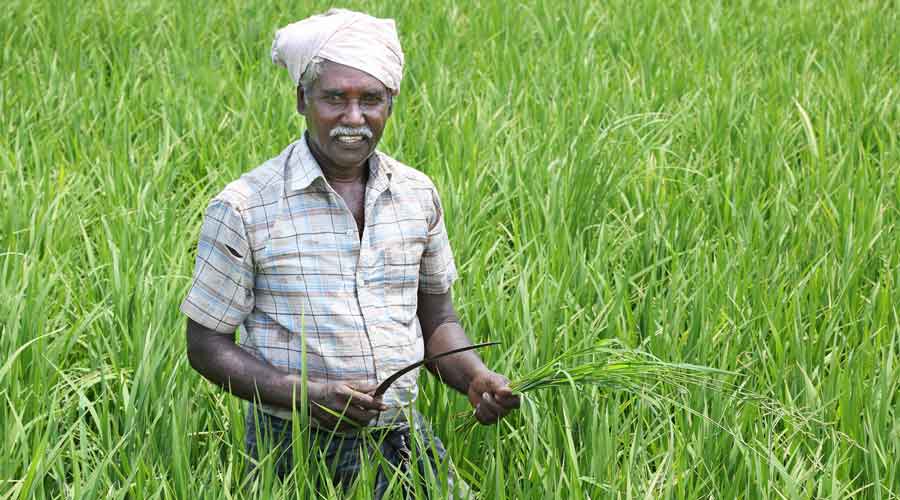 The Centre’s decision to repeal three controversial farm laws has energised Karnataka’s farmers who are set to intensify their agitation against three state laws that they say affect crop prices, threaten their farmland and burden them with the upkeep of old oxen and bulls.

Farmer organisations have urged BJP chief minister Basavaraj Bommai to repeal the Karnataka Prevention of Slaughter and Preservation of Cattle Act along with recent amendments to the Agriculture Produce Market Committee (APMC) Act and the Karnataka Land Reforms Act.

The September 2020 amendment to the APMC Act allows private buyers to directly approach farmers, obviating the need to go through the APMC markets where prices are regulated. Farmers allege this enables corporate buyers to dictate prices.

The almost simultaneous amendment to the Karnataka Land Reforms Act enables non-agriculturalists to buy agricultural land, till then reserved solely for farmers.

In December, the state government passed the new cattle slaughter law which allows the slaughter of buffalo of both genders if certified as at least 13 years old. It prescribes jail for three to seven years and a fine of Rs 50,000 to Rs 5 lakh for violations.

The new law replaced the Karnataka Prevention of Cow Slaughter and Cattle Preservation Act, 1964, which banned the slaughter of cows, she buffalo and calves of both genders.

The farmers’ problem is that the new law bans the slaughter of oxen and bulls as well.

“Farmers are unable to sell even aged animals now,” Badagalpura Nagendra, president of the Karnataka Rajya Raitha Sangha (a farmers’ organisation), told The Telegraph on Saturday.

“They have to maintain unproductive cattle as transporting them to states like Kerala and Goa (where beef is freely consumed) has become a nightmare with vigilante groups intercepting trucks.”

Nagendra said the state’s farmers would under the banner of the Samyukta Horata, a coalition of farmers’ groups, agitate on national highways on November 26. Lakhs of farmers are expected to participate in a larger protest on Republic Day.

“On January 26 we shall release detailed studies on the adverse impact of these three laws on the farmers and the APMC markets,” Nagendra said.

“Areca nut (betel nut) farmers are struggling to get fair prices. The APMC markets haven’t sufficient income to pay salaries to their employees.”

Republic Day will also witness kisan panchayats across the state.

Karnataka had seen several farmer protests against the three central laws over the past year.

That apart, sugarcane growers had held a huge demonstration in Bangalore in September urging the Centre to raise the fair and remunerative price (FRP). While the Union government has increased the FRP for sugarcane by Rs 50 to Rs 2,900 per tonne, the farmers say it doesn’t meet even their costs, which is Rs 3,200 per tonne.

“The Narendra Modi government had kept the FRP unchanged for three years before the measly Rs 50 increase although fuel and fertiliser prices have almost doubled in this period,” said Kurbur Shantakumar, president of the Indian Sugarcane Farmers’ Association.

He said many sugarcane farmers had had to sell land to make up their losses.