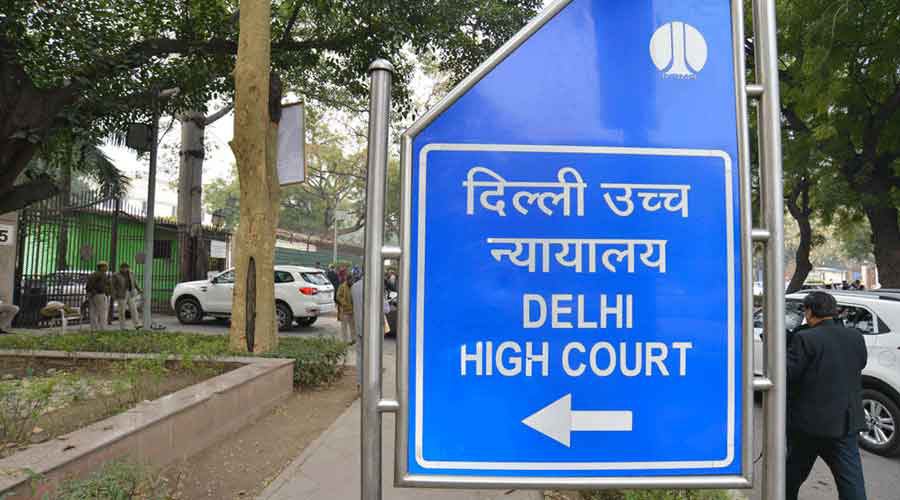 The Delhi High Court on Wednesday refused to grant protection from coercive action to digital media portals as it adjourned their challenge to the new IT Rules after being informed that a plea has been moved by the Centre to transfer them to the Supreme Court.

A bench of Chief Justice D N Patel and Justice Jyoti Singh asked Additional Solicitor General Vikramjit Banerjee if the Transfer petition has been preferred, to which the latter replied, Yes.

The court then proceeded to adjourn the pleas by The Wire, Quint Digital Media Ltd and Pravda Media Foundation till August 20.

According to amended Information Technology Rules, social media and streaming companies will be required to take down contentious content quicker, appoint grievance redressal officers and assist in investigations.

Senior Advocate Nitya Ramakrishnan, appearing for the portals, urged the court to pass an order of interim protection as the Central government was yet to even reply to the petitions filed by digital media portals.

Notice has gone on the rules and they have not filed reply. Now they are asking me to report to them. This is the first step in submitting to the discipline (of regulation of content by government). Please hear my stay application and grant me protection, she said.

She added that the central government's conduct was totally in the face of Supreme Court decision that government regulation of content of media is unacceptable.

In response, Additional Solicitor General Chetan Sharma said that 1700 digital media has already submitted information as per the IT Rules.

It is not a matter voice-vote, Ramakrishnan stated as she asserted that the digital media portals before the court had preferred to challenge the new IT Rules.

The Court, however, refused to pass any order and directed the Centre to file counter affidavit.

The high court had earlier issued notices and sought responses of the Centre on the petitions by Foundation for Independent Journalism, The Wire, Quint Digital Media Ltd and Pravda Media Foundation which is the parent company of Alt News.

The bench had refused however to pass any interim order and said it will be considered at a later stage.

The petition by Quint Digital Media Ltd and its director and co-founder Ritu Kapur has challenged the constitutional validity of the IT Rules under the provisions of Information Technology Act, 2000, inasmuch as they purport to apply to 'publishers of news and current affairs content' as part of digital media, and consequently regulate these entities under the Rules by imposing government oversight and a Code of Ethics' which stipulates such vague conditions as good taste', decency' and prohibition of half-truths'.

Creating a differential classification by way of subordinate legislation, when not contemplated by the parent IT Act is an overreach by itself and this has been done to specifically target digital news portals, by subjecting them to an unprecedented regulatory burden and State interference, which no other form of news publication is subject to, it said.

It claimed that this overreach is aggravated by a virtual legislation by reference, inasmuch as the Rules incorporate the Journalistic Norms under the Press Council Act, the Programme Code under the Cable TV Act, and vest draconian powers and control in the State.

The pleas sought striking down of the specific part of the IT Rules on the ground that it violates Article 19(1)(a) and 19(1)(g) of the Constitution creating a chilling effect on media freedom, Article 14 of the Constitution by creating an unreasonable classification and by setting up a parallel adjudicatory mechanism to be overseen by the officials of the executive and is ultra vires the IT Act.