On to-do list: Homework, health, nutrition, pick-ups… plus work for a living 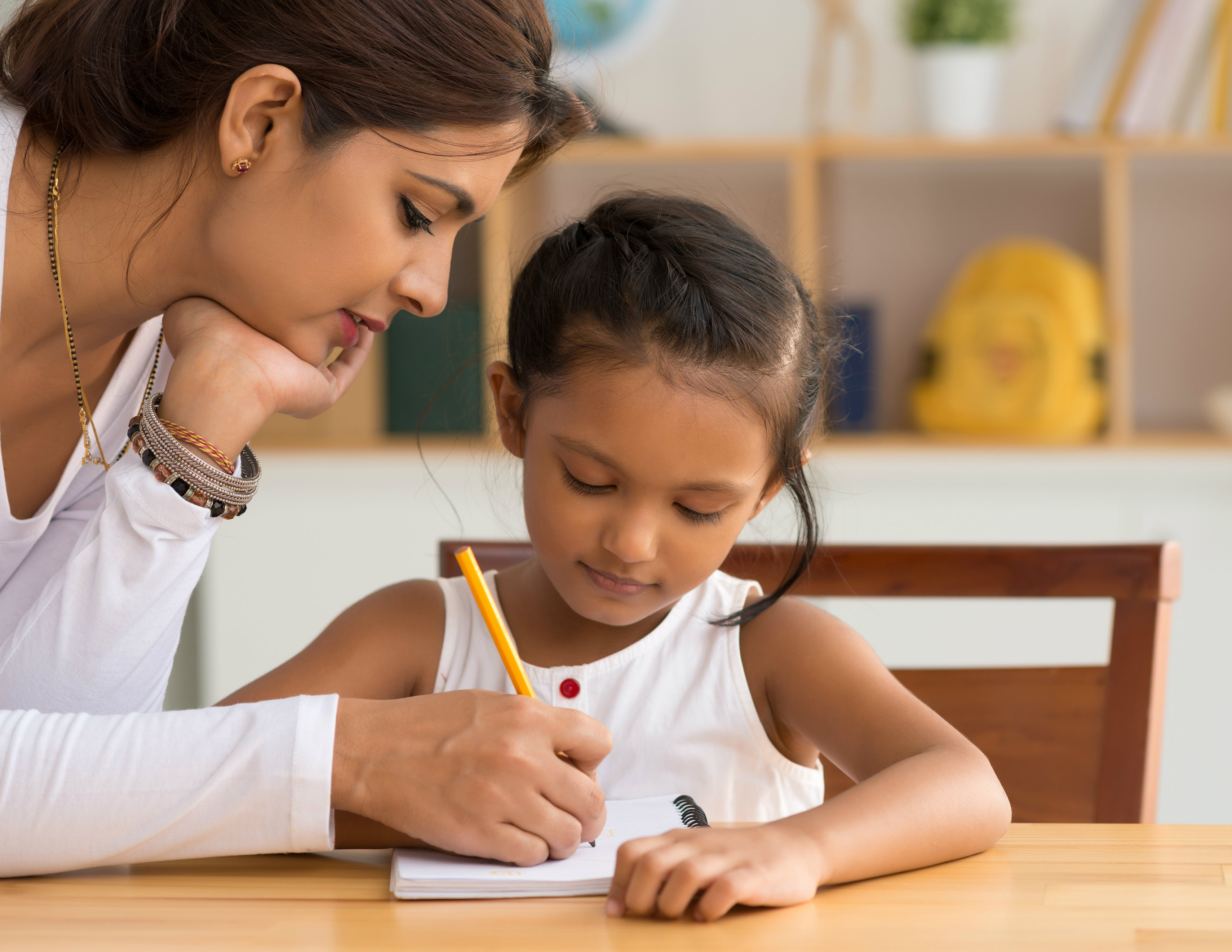 As captains, mothers alone take on the responsibilities of the household, look after the children’s education requirements and maintain order in the family.
Shutterstock
Chandrima S. Bhattacharya   |   Calcutta   |   Published 07.03.19, 10:07 PM

American writer Betty Friedan in her feminist classic The Feminine Mystique (1963) had written about “the problem that has no name”. Friedan said that this was the result of the unhappiness many American women felt trying to act out the ideal of the happy housewife-and-mother that had been marketed to them.

There was a great disconnect between this idea and women’s experience — when women wanted to feel happy by being happy wives and mothers, they actually felt depressed. Friedan’s book became a bestseller.

Almost six decades later, another problem with no name seems to be stalking women’s lives. A recent survey calls it women’s “invisible work”.

Conducted by Lucia Ciciolla of Oklahoma State University, Stillwater, US, and Suniya S. Luthar, Arizona State University, US, the survey talks about the invisible labour within American homes, but it is a phenomenon that seems to be affecting women’s lives everywhere.

Ciciolla and Luthar describe it as the “mental and emotional” labour that is inherent in managing a home. The survey talked to 393 married/partnered American mothers, mostly from upper-middle class backgrounds with dependent children at home.

A majority of the women, the survey said, suffered from the “captain of the ship” role they play in the household. The role demands more of their inner resources in contemporary households than women are capable of investing.

As captains, mothers alone take on the responsibilities of the household, look after the children’s education requirements and maintain order in the family. This is the constant, invisible work train that goes on inside women’s minds, demanding their absolute emotional engagement.

It is a slow killer. Having deployed all of herself already, the woman has hardly anything left for herself or for any other pursuit. Even as her partner remains relatively relaxed.

Mammas do everything. Often, they work for a living in addition. It is ironic that the root of the word “economy” comes from the Greek “oikos”, meaning house, household.

And all the time they are planning, planning things for home. Or calling home.

In Calcutta, a young mother who will not be named says she cannot cope with the work in the household after a full day at her office. Childcare is entirely her responsibility. As is the care of her in-laws.

“Sleep deprivation is a daily problem. I often feel I will collapse. I really can’t sleep before my husband goes to sleep, for he returns and is on FB for long, but I have to get up at the crack of dawn, prepare food for my child, for myself, and for the house, and then leave for work,” she says.

“My mind feels drained. Often I don’t even have the energy to cuddle my child.”

Another woman, also a Calcuttan, is contemplating leaving her current home where she lives with her husband and children, because of her burden of work. She does not want a divorce; she just wants her days to be different.

“I can completely understand what you mean by invisible work,” she says.

A working woman, she spends all her Sundays doing chores that have piled up through the week and shopping for groceries, vegetables and meat and fish. Her husband has different work hours.

At the same time, she has to look after her children’s studies and take every decision for them. One Sunday, she took to wiping the floors in the afternoon and had to continue doing so till late in the night.

“I am reaching a threshold. I want to start on a journey creating my own space and boundaries, where my work will be visible.”

But what good would visibility do if the volume of work remains the same?

“It will rest something inside my own head,” she says. Acknowledgment may also lead to participation from others.

A 45-year-old woman from Mumbai says that after engaging with her household, of which she is a “reluctant captain” as she would like to share its responsibilities, “I feel I have the least resources for myself. I have forgotten what I am or was like.”

The more educated the women are, the more likely they are to be stressed, the survey says. Also, in high-achieving communities where many children are engaged in several extracurricular activities, life is tough for mothers.

One last question on Women’s Day: Why do school WhatsApp groups only have mothers?

A different kind of motherhood