Choksi, along with his nephew Nirav Modi, is accused in India's biggest bank scam 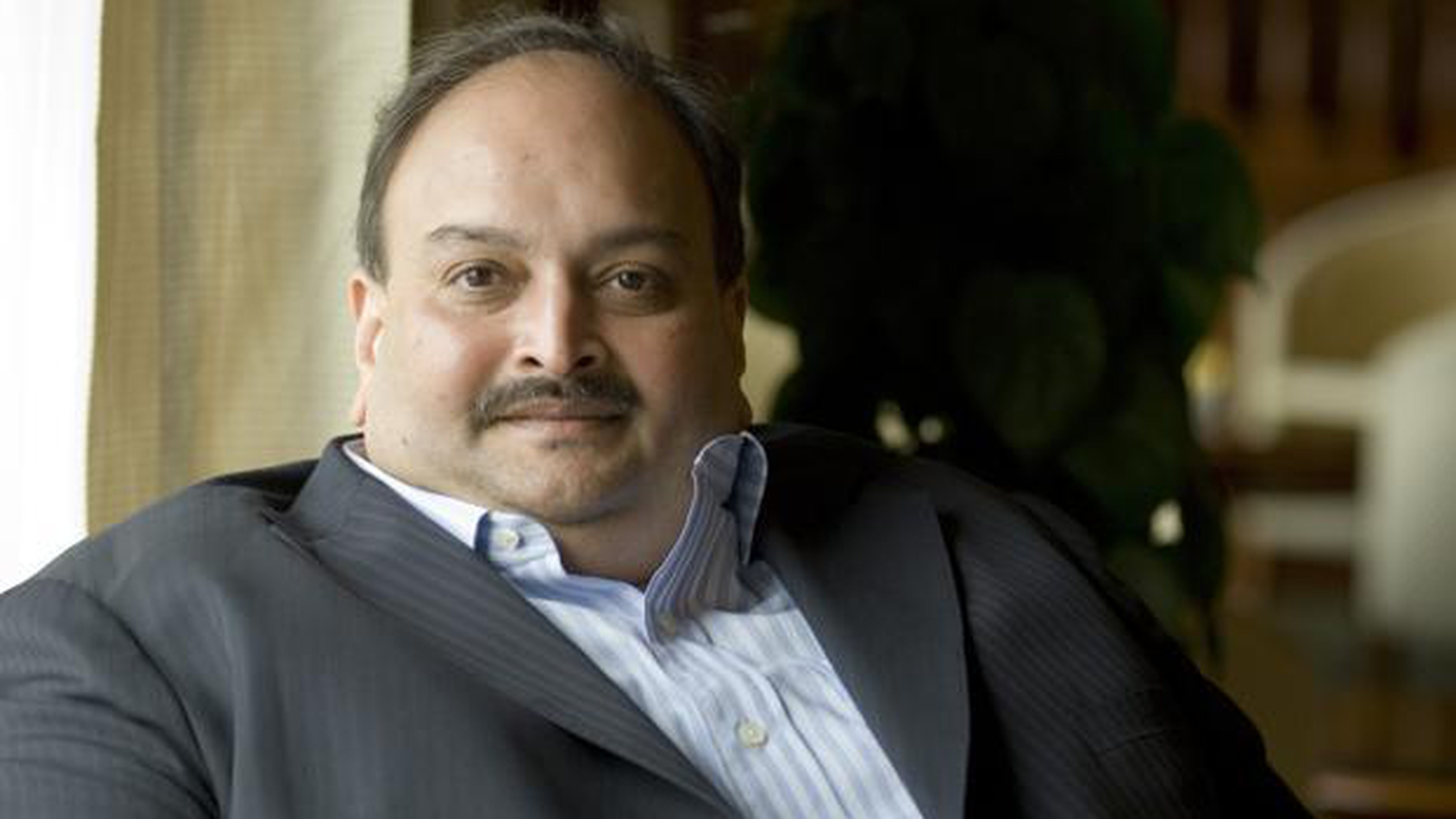 The CBI, in its charge-sheets, alleged that Choksi swindled Rs 7,080.86 crore and Nirav Modi allegedly siphoned Rs 6,000 crore, making it the country's biggest banking scam at over Rs 13,000 crore.

An additional loan default of over Rs 5,000 crore to Choksi's companies is also being probed by the CBI.

It is alleged that Modi and Choksi, through their companies, availed themselves of credit from overseas branches of Indian banks using guarantees given through fraudulent Letters of Undertakings and letters of credit, which were not repaid bringing the liability on the state-run bank, officials said.

An LoU is a guarantee given by an issuing bank to Indian banks having branches abroad to grant short-term credit to an applicant.

The instructions for transferring funds were allegedly issued by a bank employee, Gokulnath Shetty, using an international messaging system for banking called SWIFT and without making their subsequent entries in the PNB's internal banking software, thus bypassing scrutiny in the bank, officials said.

The Interpol has issued a Red Corner Notice against absconding diamantaire Mehul Choksi, who is accused of cheating the state-run Punjab National Bank of Rs 13,000 crore in alleged collusion with his nephew Nirav Modi, CBI officials said on Thursday.

Choksi, who escaped in the first week of January this year after he and his companies cheated the bank of Rs 7,000 crore, has taken citizenship of Antigua.

He appealed against the CBI's application seeking the Red Corner Notice.

'The Interpol has issued a Red Corner Notice against Mehul Choksi on the request of the CBI,' CBI spokesperson Abhishek Dayal said.

Choksi alleged that the cases against him were a result of political conspiracy, sources said. He also raised questions on issues such as jail conditions in India, his personal safety and health, they said.

The matter went to a five-member Interpol committee's court, called Commission for Control of Files which cleared the Red Corner Notice, the sources said.

A Red Corner Notice is a kind of international arrest warrant for fugitives where Interpol requests its member countries to arrest or detain them.

The PNB was allegedly cheated by fraudulently issued of Letters of Undertakings (LoU) and Foreign Letters of Credit.

The CBI has charge-sheeted both Modi and Choksi separately in the scam.

Crony fugitives: from Lalit to Nirav to Mallya