Indian students in the Philippines seek help to get back home

The government has banned the entry of passengers from Afghanistan, Philippines and Malaysia 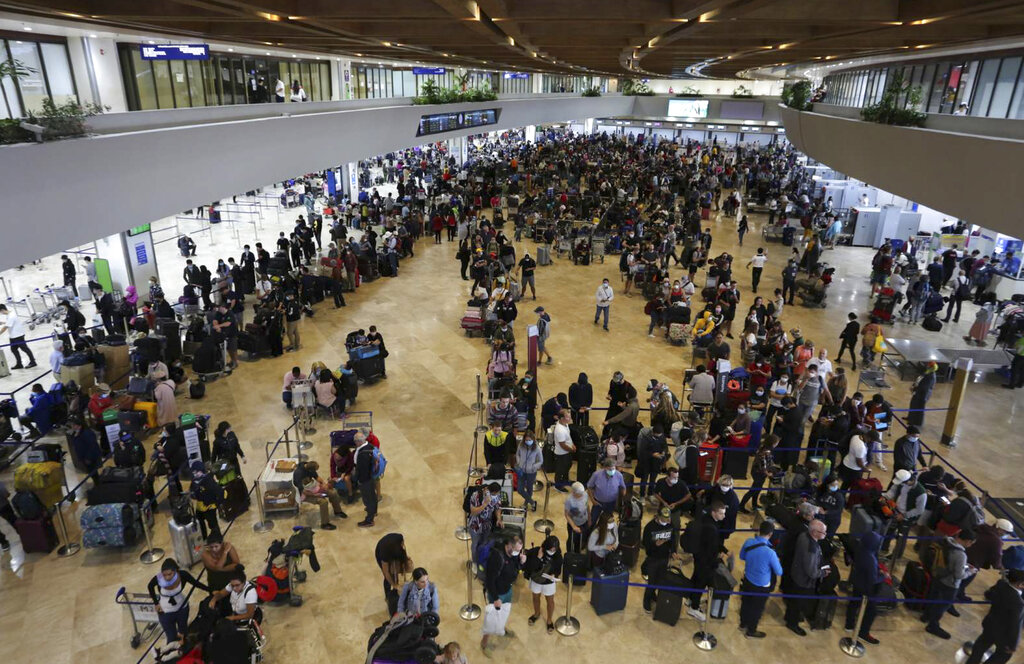 Hundreds of distressed Indian students, stuck in the Philippines, are seeking help through video messages as they are unable to fly back home due to the travel restrictions imposed by India to contain the spread of novel coronavirus, according to friends and relatives of some of these students in the US.

The Indian government on Tuesday banned the entry of passengers from Afghanistan, Philippines and Malaysia to India with immediate effect amid stepped up efforts against the spread of COVID-19.

In a video message by one of these students, Akhil Bala Nair, around 200 Indian students had booked their flight tickets for India in the next few days. But all of them have been cancelled due to the new policy.

Most of the students, she said, had booked their flights for March 17 and rest were schedule to travel to India on March 19 and 20. But the flights were cancelled and scores of Indian students are now stuck at the airport in Manila, Nair said in the video message sent to Prem Bhandari, head of the Jaipur Foot USA.

It is need of the hour that the Indian government send a plane to bring these Indian students back home, Bhandari, who in the past has worked for the cause of the Indian diaspora, and who was approached by these students told PTI.

According to these students, some 100 of them have been at the airport since Tuesday.

They all have confirmed tickets but the airport authorities are not allowing them to check in because of the new travel regulations.

While the airport authorities have asked them to go back to their respective place of residence, the students said they were unable to travel because of the absence of local taxi or shared ride services.

The students said that they are running out of time as the Philippines government has given them 72 hours time to exit the country, which started from March 16, after which the country will go into lockdown.

This means we would not be able to travel anywhere outside Philippines after March 20, Nair said in her message.

The students said that there are many of them who have applied for renewal of their visas and are unable to travel to India.

There are nearly 1,000 Indian students presently in Manila who are willing to travel back home, they said.

Meanwhile, the Indian Embassy in Manila, in a tweet, said that they, along with the ministry of external affairs, are trying to work out a solution.

It is requested to all to kindly have patience, the embassy said.