'Sea Vigil 2022' will involve the Coast Guard, Maharashtra police and other stakeholders 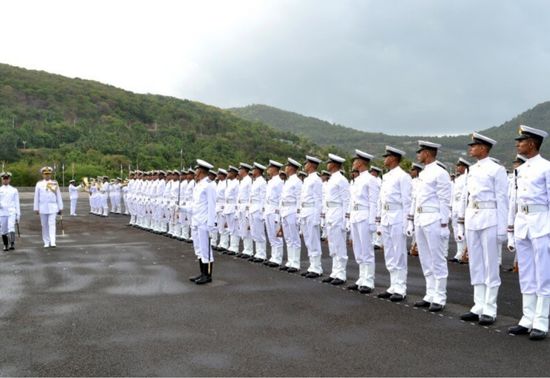 The Indian Navy's Western Naval Command will conduct a coastal defence exercise 'Sea Vigil 2022', on November 15 and 16 involving the Coast Guard, Maharashtra police and other stakeholders, a senior Navy official said on Monday.

The exercise is part of the overall drill conducted by the Navy nationwide, he said.

"The exercise aims to validate the efficacy of the coastal defence organisation at the national level against threats emerging from the sea. The involved agencies will undertake extensive deployment of their assets to guard against any attacks from sea," Captain Menon said.

Coordination between agencies, seamless flow of information, sharing of intelligence inputs with relevant security authorities and implementation of best practices and validation of standard operating procedures (SOPs) for various contingencies will be other issues assessed during the exercise, it was stated.

The drill will be conducted in two phases. During the first phase, the agencies will audit and assess their infrastructure, the official said.

In the second phase, simulated attacks and incursions from the sea will be undertaken by the teams role-playing subversive elements, to test the ability of the coastal security agencies to thwart such attempts from the sea, he said.

This will be followed by a detailed analysis on the completion of the exercise to identify any shortfalls and measures required to overcome these shortfalls to further strengthen the coastal defence apparatus of the country, the official added.