Last week, the US had asked its nationals to leave the country; resulting in several other countries issuing similar advisories 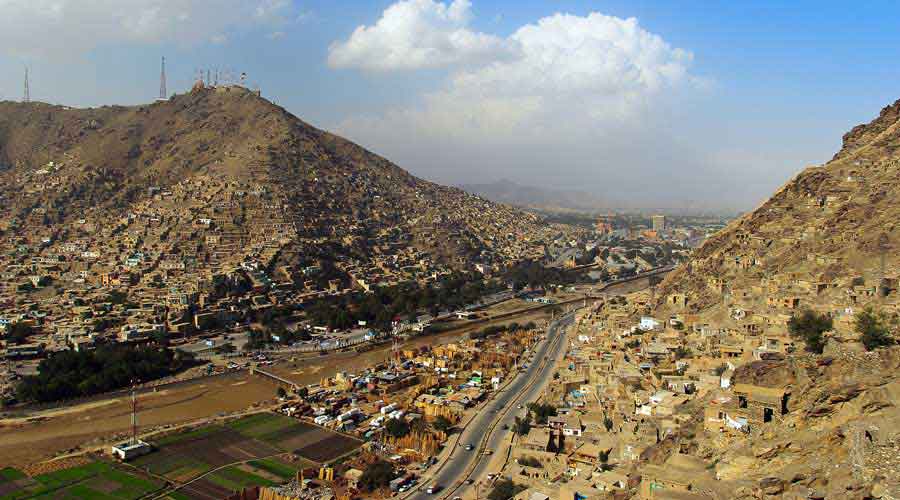 Indian embassy on Tuesday advised Indians living in Ukraine to consider leaving the country temporarily as the shadow of a possible war looms over the former Soviet Union republic in the wake of a stand-off between Russia and the West over Ukrainian plans to join the North Atlantic Treaty Organisation (NATO).

An advisory to this effect was issued by the Indian embassy in Kiev — particularly to students who form a majority of the Indians in Ukraine — as Ukrainian nationals and foreigners have begun leaving the country. Last week, the US had advised its nationals to leave the country; resulting in several other countries issuing similar advisories.

The embassy is continuing with its operations as normal for now and has asked all Indians to keep it informed of the status of their presence within Ukraine.

The Indian community in Ukraine is small, comprising mainly business professionals and students. About 18,000 Indian students are enrolled in Ukrainian universities, most of them in medicine.