The Arab region was "still in pursuit of justice, growth and stability", he said. 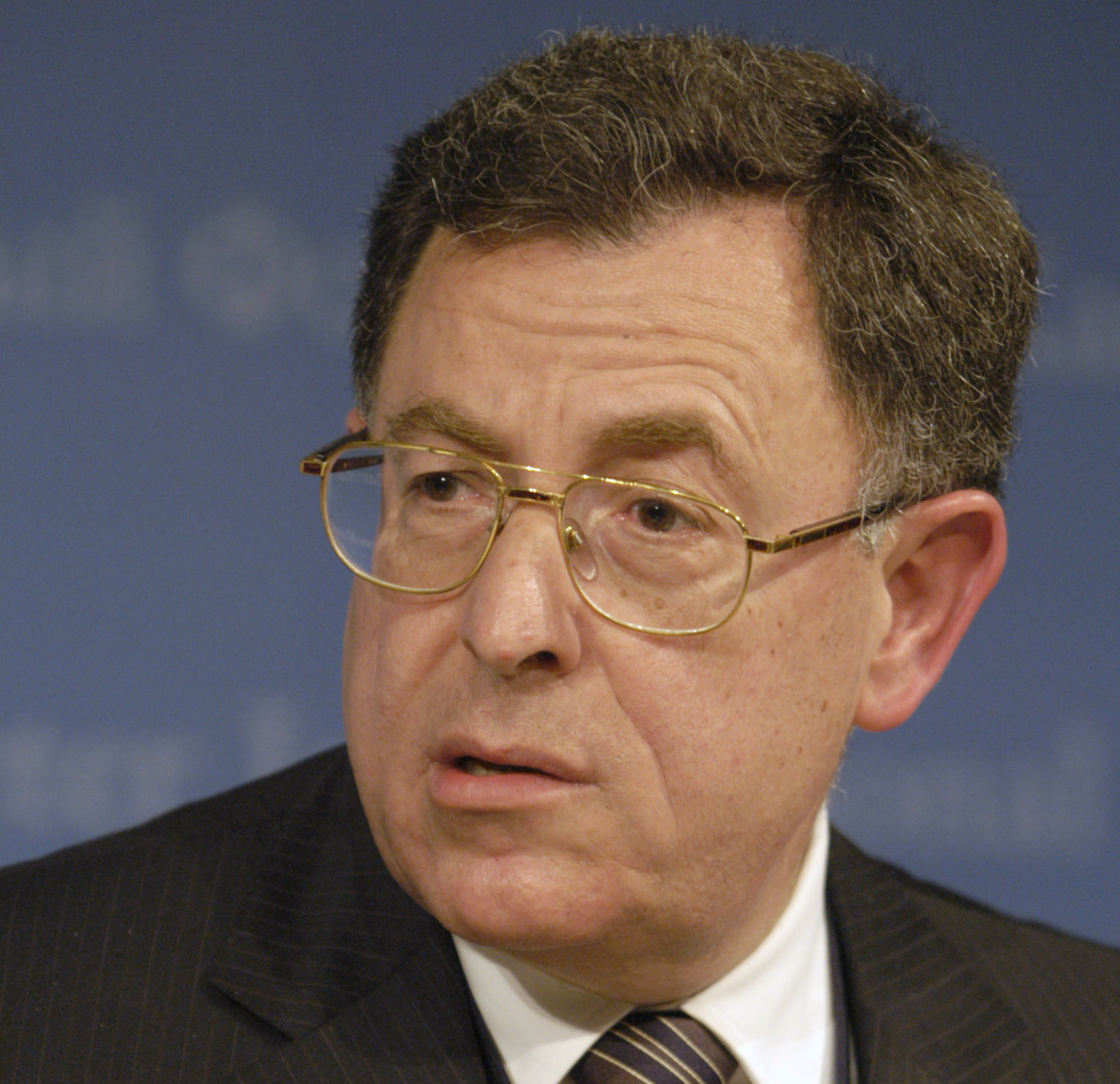 Lebanon's former prime minister Fouad Siniora on Wednesday urged India to help in bring peace, growth and prosperity in the Arab region and Iran, and reap benefits from it.

He was addressing the fourth West Asia conference here on the theme 'Ten years of political and economic transformation in West Asia: challenges, lessons and future trends', under the auspices of Manohar Parrikar Institute of Defence Studies and Analyses.

Siniora said there were plenty of common interests and benefits which needed to be enhanced between the Arab region and Iran. They were beneficial to generate growth and prosperity in West Asia and to all the neighbouring countries.

'India has a great chance to participate in the efforts of building peace, growth and prosperity' in the region besides getting benefitted too, he said.

The Arab region was 'still in pursuit of justice, growth and stability', he said.

'Nevertheless, I believe that based on its strategic position, extensive natural resources and vibrant population it (Arab region) will overcome its troubles, so that its future prospects will become very attractive for cooperating with many of its neighbouring countries, most noteworthy India, and with the rest of the world,' he added.

Siniora, who is also the leader of the Lebanese political party 'Future Movement', charged Iran with meddling in the internal affairs of Syria, Lebanon, Iraq and Yemen.

The Arab world should make its position clear and firm in standing up to the 'Iranian interventionist policy in the region as well as to the threats of its branches in the region like Hezbollah, the Houthis and Hashd-Al-Shaabi of Iraq'.

Besides opposing 'Iranian threats', the Arab world should 'simultaneously and sincerely' extend a friendly hand 'to every serious and positive gesture or friendly position expressed by Iran', the former PM said.

He described the agreement signed between US President Donald Trump and Israel's Benjamin Netanyahu on the complex Palestine issue as 'disgraceful deal of the century as it does not offer any reasonable solution that guarantees the sovereignty and dignity of millions of Palestinians'.

Egypt's former foreign affairs minister Nabil Fahmy said the present problems in the Middle East were due to the interference of foreign countries in their affairs, inefficient governance, poor development despite having capacity and lack of employment opportunities for the educated Arab population, with 70 per cent of them being less than 35 years of age.

'The best way to safeguard yourself is to bring development in West Asia and be more proactive', Fahmy said.