China, That Which Must Not Be Named 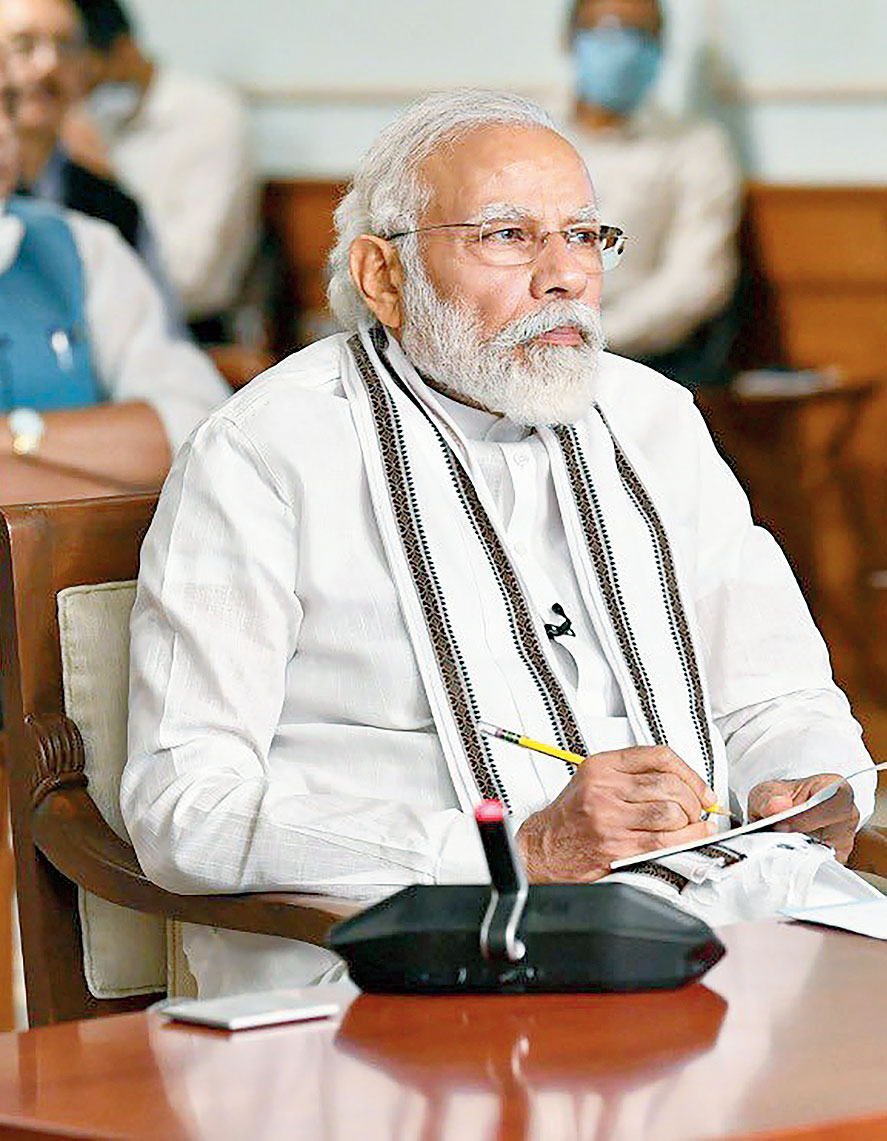 Prime Minister Narendra Modi has pulled off a communication feat in his Mann ki Baat on Sunday that has gifted India a new Voldemort, similar to the fictional Harry Potter character who strikes such terror that he is referred to as “You Know Who” or “He Who Must Not Be Named”.

The Voldemort avatar for India is not a person but a country: That Which Must Not Be Named.

Living up to his reputation as the Great Communicator, the Prime Minister has managed not to mention “China” in the latest episode of his radio broadcast while referring to the clash along the Line of Actual Control (LAC) and paying tribute to the 20 Indian soldiers who were killed.

The English transcript uploaded by the Prime Minister’s Office (PMO) did not mention “China” although the speech had several indirect references to the belligerent neighbour.

Modi said on Sunday: “Ladakh me Bharat ki bhoomi par aankh uthakar dekhnewalon ko karara jawab mila hai. The PMO translated this as “those who cast an evil eye on Indian soil in Ladakh have got a befitting response”.

At the outset, Modi had a chance to name China when he said: “Aur in sabke beech, hamare kuchh padosiyon dwara jo ho raha hai, desh un chunautiyon se bhi nipat raha hai. (Amidst all these, the country has had to deal with the designs of some of our neighbours.)” The Prime Minister was speaking about the pandemic and natural calamities.

This is the third time Modi has spoken on the clash between Indian and Chinese soldiers in Ladakh on June 15.

On June 17, addressing chief ministers at a virtual meeting on Covid-19, Modi had said: “Bharat shanti chahta hai. Lekin Bharat ko uksane par har haal me nirnayak jawab bhi diya jaayega (India wants peace. But if India is provoked, a decisive reply will be given under any situation).”

On June 19, at an all-party meeting, Modi did mention China twice — once to articulate the sense of hurt and again to inform the country that Beijing had been conveyed India’s stand.

“What has been done by China on the LAC, that has hurt and angered the whole country…. While we have given the military the freedom to respond appropriately, we have also made our stand clear to China through diplomatic channels,” Modi had said at the all-party meeting.

But the all-party meeting is now being remembered for this statement of Modi: “Neither has anyone intruded into our territory, nor is anyone present there and nor is any post of ours in someone else’s control.”

Some lauded the Prime Minister’s carefully phrased speeches on China as an example of restraint and sagacious diplomacy — the hallmarks of true statesmanship.

Now, consider what Modi had told an event of the Indian community in London in 2018 after the surgical strikes in 2016 that followed the Uri terror attack: “I told our army people that before Hindustan and the media come to know, call the Pakistan army and tell them that last night we have done this. Tell them that the bodies must be lying there and if you have time, go and get them….”

Prime Minister Imran Khan must be crying himself to sleep over such unfair practices: imaginative monikers for China and just plain vanilla “Pakistan” for the puny neighbour.

Harry Potter should approve of such diplomatic wizardry.