Operations being conducted to verify certain payment details and remittances made by the organisations, say officials 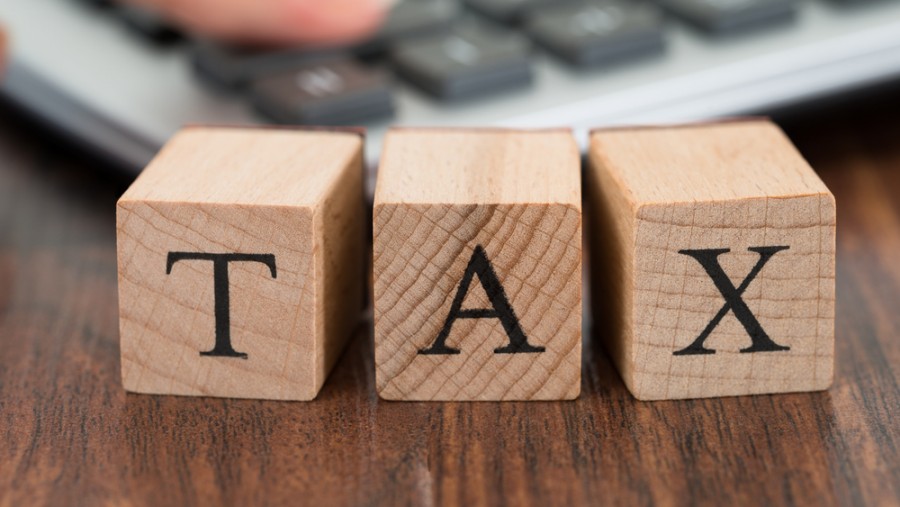 Newsclick and its founders were raided by the Enforcement Directorate (ED) in February under provisions of the anti-money laundering law.
File picture
Our Bureau, PTI   |   New Delhi   |   Published 10.09.21, 05:39 PM

The operations are being conducted to verify certain tax payment details and remittances made by the organisations, they said.

Some documents have been found and these are being studied, the officials said.

In a survey operation, which is carried out under provisions of section 133A of the Income Tax Act, 1961, tax officials cover only the business premises of an assessee and those linked to it and not their residential addresses. However, tax authorities can seize documents.

There was no immediate reaction from the two portals or their promoters, but their social media handles continuously updated news stories and articles.

Newsclick and its founders were raided by the Enforcement Directorate (ED) in February under provisions of the Prevention of Money Laundering Act and that investigation is linked to alleged dubious foreign funding received by its registered company, which runs the news portal.

The Delhi High Court has granted interim protection from arrest to Newsclick's editor-in-chief and founder Prabir Purkayastha in connection with the Delhi Police FIR that relates to its probe against the foreign funding of the company.

The high court has also granted Purkayastha protection from coercive action in the ED case.

Newsclick has argued in its defence in the court that there is no question of siphoning off of funds, as alleged by probe agencies, as the same had been utilised for paying salaries to employees and that there was no loss to the exchequer in the process.

The ED had claimed that it is also probing Newsclick and its promoters for alleged transfer of certain funds to activist Gautam Navlakha, accused in the Elgar Parishad case of Maharashtra.

It has also questioned Navlakha, lodged in a Maharashtra jail, in connection with the case.

Purkayastha had earlier said in a statement that a smear campaign has been launched against the portal, and "selective leaks" from the ED, whose probe is already under challenge before court, reflect the "inherent weakness" in the investigation and the course that it will take in the courts.