In Bengal, Trinamul leading in 23 seats, BJP in 18

Trend shows biggest dent for Mamata after coming to power 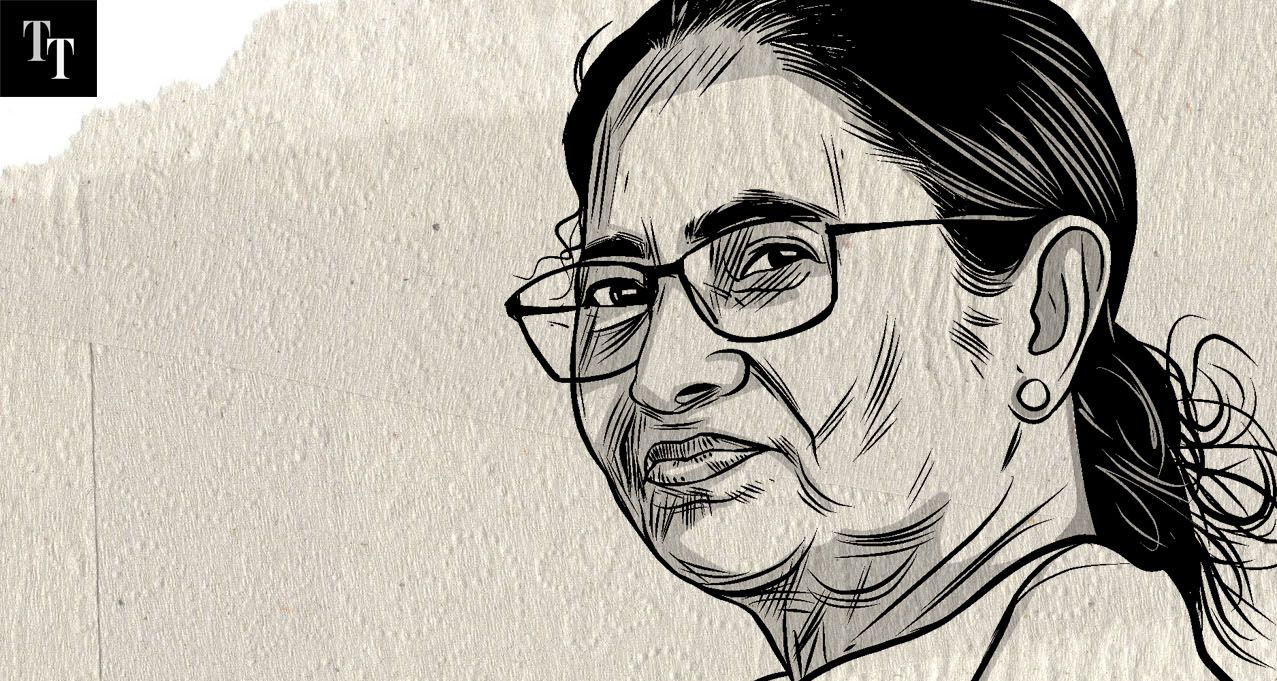 The BJP was leading in 18 seats in Bengal around noon and the ruling Trinamul in 23, so far Mamata Banerjee's party's worst election show after coming to power.

Trinamul's earlier tally in the Lok Sabha was 34 seats, while the BJP had two.

Among Trinamul leaders who are trailing was old warhorse Subrata Banerjee who contested from Bankura. Dinesh Trivedi is trailing Arjun Singh in Barrachpore.

The only name from the Congress leading in the tally is Adhir Choudhury, who contested from his stronghold Behrampore.

The Matua votebank on which the BJP and Trinamul  had both set their eyes seems to have swerved right. Shantanu Thakur is leading Mamatabala Thakur - both are from the same Thakurnagar family of the late Binapani Devi - by around 8 per cent.

In Kanthi and Tamluk, the fief of Sisir and Subendhu Adhikari, the BJP has got over 35 per cent of the vote share.