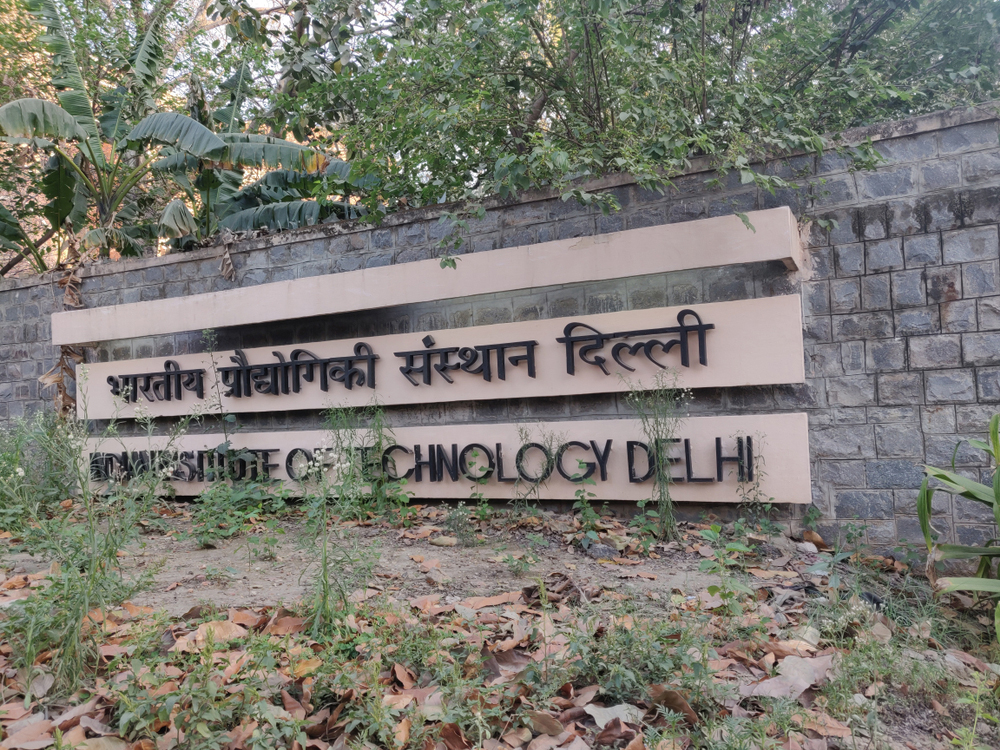 The IIT Council led by Ramesh Pokhriyal 'Nishank', the Union human resources development minister, had on Friday approved a proposal to hike the fee of the master's programme
(Shutterstock)
PTI   |   New Delhi   |   Published 29.09.19, 11:30 AM

MTech programmes at IITs record a dropout rate of over 50 per cent as students treat the courses as a stopgap arrangement till they land a job or crack a competitive exam, IIT-Delhi director V. Ramgopal Rao said, and described the recent hike in course fee a “surgical strike” on “uninterested” students.

He believes that the IIT Council’s decision to hike the fee for MTech programmes will address the issue of the much sought-after seats at Indian Institutes of Technology (IITs) going to the “uninterested” students and save government funds.

“The freebies we have been doling out with taxpayers’ money to students who are uninterested and into systems which have become unaccountable need to stop at some point,” he said.

“Many students take admission to the MTech programmes and over 50 per cent of them quit as soon as they find a job,” he said.

Among the remaining ones, many prepare for other competitive examinations and have no interest in what they are pursuing, said Rao, who is also a member of the IIT Council, the highest decision-making body of the 23 IITs.

He said this led to the wastage of the country’s resources.

“(The high number of) dropouts in master's programmes today in IITs only means that students value the jobs they get after their BTech more than the career they can build with their MTech degrees. How can we spend taxpayers’ money to offer free education to them when they themselves see no value in such an education?”

He maintained that this was “alarming”.

“And obviously, a surgical strike was needed. I am happy that the ministry and the council took such a bold decision,” he added.

The IIT Council led by Ramesh Pokhriyal “Nishank”, the Union human resources development minister, had on Friday approved a proposal to hike the fee of the master's programme and bring it to the same level as BTech courses.

The decision was taken on the recommendations of a three-member committee on reforms of the MTech programme in IITs.

“The committee had recommended a proactive increase in the MTech fee and bringing it at least to the level of the BTech fee (Rs 2 lakh per year) over the next three years. Simultaneously, the needy students will be supported directly by the government through direct benefit transfer or educational loans,” a senior HRD ministry official had said.