Prodded by the PMO, the education ministry is preparing an amendment bill to ensure that autonomy of the institutes went together with accountability 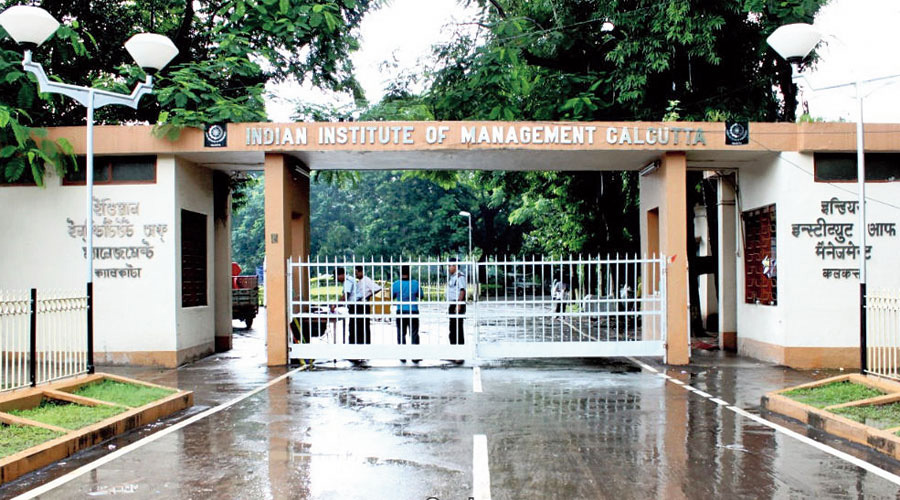 The Centre is working to amend the IIM Act and modify its autonomy provisions because the B-schools, emboldened by their newfound freedom, are ignoring advice from the education ministry, official sources said.

They said that prodded by the Prime Minister’s Office, the education ministry was preparing an amendment bill to ensure that autonomy went together with accountability. The bill might be tabled during the coming winter session of Parliament.

Under the IIM Act, which came into force in January 2018 and granted the premier B-schools greater autonomy, the board of governors of each institute has 19 members who include just one representative each from the central and state governments.

The details of the amendment bill have not been finalised, but the education ministry is working to give the government a bigger say in the appointment process for directors, chairpersons and board members, the sources said.

Before the IIM Act was passed, the then human resource development (HRD) ministry (now education ministry) used to appoint the IIMs’ directors, chairpersons and board members.

Several decisions taken by the IIMs in recent years have left the education ministry uncomfortable.

For instance, after the IIM Act was passed, several of the institutes began offering one-year MBA courses for working executives.

The University Grants Commission (UGC) Act empowers the commission — the higher education regulator — to notify the durations and nomenclatures of the programmes and degrees offered by academic institutions. According to a UGC notification, MBA courses must be of two years’ duration.

In July 2020, the education ministry issued an advisory to the IIMs, based on opinion obtained from the government’s legal department, saying they could offer either a one-year postgraduate diploma programme in management for working executives, or MBA degrees in compliance with the UGC’s nomenclature and duration norms. None of the IIMs has followed the advice yet.

In 2019, IIM Ahmedabad appointed to its faculty a former Gujarat police officer who had arrested a few police officers in 2007 in connection with the Sohrabuddin Sheikh fake encounter case.

The Centre had expressed displeasure at the appointment but the IIM stuck to its decision, citing its autonomy.

In March this year, IIM Rohtak’s board of governors reappointed Dheeraj Sharma as director for a second term despite opposition from the ministry because of a controversy over his academic credentials.

The education ministry recently said it was finalising a new procedure for setting up the search panels for the appointment of chairpersons -- which had been the sole province of the boards of governors under the IIM Act. The ministry asked the IIMs’ boards to extend the tenures of their chairpersons till the new procedure was finalised. But several IIMs such as those at Ahmedabad and Bangalore have gone ahead and set up the search panels themselves.

“A lot of suggestions and representations (from IIM faculty) have come in the last three years about the (allegedly arbitrary) functioning of the IIMs. Changes (to the IIM Act) are being planned keeping in mind this feedback,” an official said.

A former director-in-charge at IIM Calcutta, B.N. Srivastava, said the IIM Act should indeed be amended -- but to give the institutes absolute academic freedom.

“At present, there is a lot of confusion. The ministry wants parity with the UGC Act on the durations and nomenclatures of degree programmes. It refuses to accept the IIMs’ claim that they are not compromising on quality with the one-year MBA courses,” Srivastava said.

“The act should be amended to say that the IIMs enjoy absolute academic freedom notwithstanding the provisions in the UGC Act.”

Srivastava said that parity among all institutions in designing academic courses was not a good idea, and that institutions should be allowed the flexibility to innovate.

“Besides, (without the one-year MBA) the IIMs will lose students. Foreign institutions offer one-year executive MBAs; people will go there,” he said.

Srivastava, however, agreed with the government’s contention that several IIM boards were increasingly becoming arbitrary in their functioning.

“The existing procedure for the nomination of new board members and the appointment of directors and chairpersons lacks transparency,” he said.

“For neutrality, the appointment of directors and chairpersons should be left to the government while the board may appoint its own members.”