Hearing on the matter resumed at 2 pm on Thursday 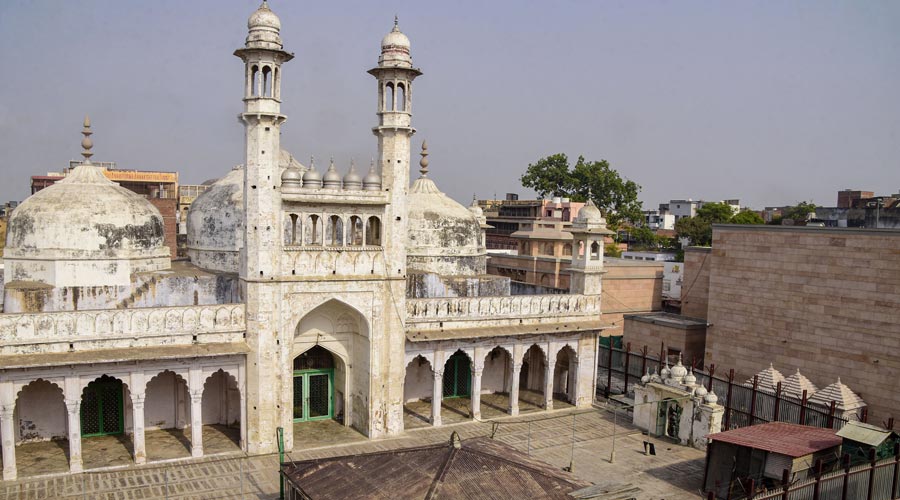 The Allahabad High Court on Thursday adjourned the hearing on the Gyanvapi mosque management committee's petition challenging the Varanasi district court's order rejecting its objection to the maintainability of a plea seeking daily worship of Hindu deities whose idols are located on an outer wall of the mosque.

The hearing on the matter resumed at 2 pm on Thursday. After some time, the court adjourned the hearing till Friday.

On September 12, the Varanasi district court had said it will continue to hear a petition by some Hindu women seeking daily worship of Hindu deities whose idols are located on an outer wall of the Gyanvapi Masjid, dismissing the mosque committee's argument that the case is not maintainable.

The mosque committee's dismissed plea had cited the Places of Worship (Special Provisions) Act, 1991 to make its case.

The Varanasi district court said the 1991 Act does not apply in this case -- where the devotees are seeking permission for daily worship of the idols they say are already installed there. Already, they are allowed to offer prayers there once a year, their lawyers had argued.

The mosque committee then moved the revision petition in the high court.