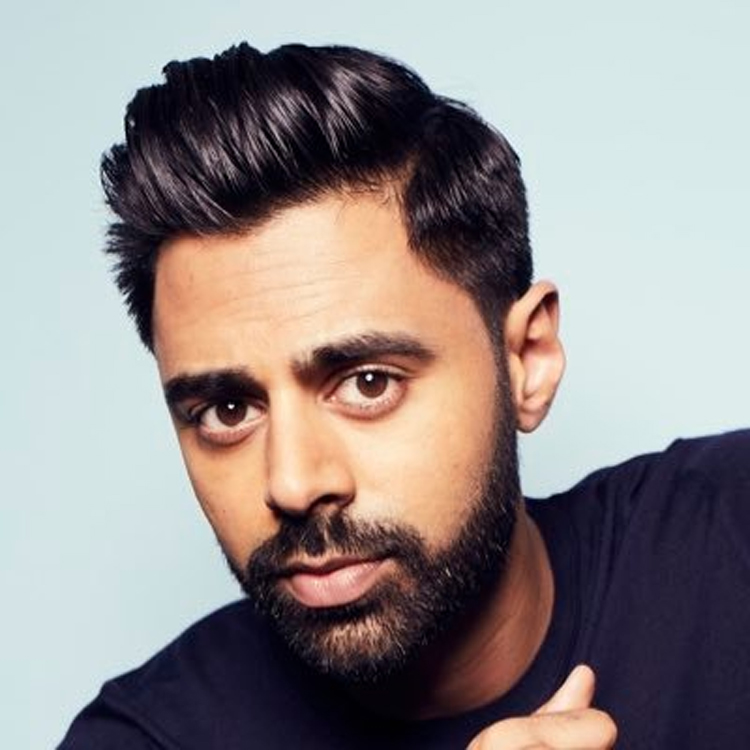 Popular Indian-origin comic Hasan Minhaj has said he was barred from attending the “Howdy, Modi” event in Houston on Sunday where he was also honoured.

The comedian claimed he was denied entry as some comments about Modi on his show The Patriot Act were “not appreciated”. Minhaj had faced heat on social media for episodes on the Lok Sabha elections and Kashmir.

On Monday, a video surfaced on social media showing Minhaj talking to a media coordinator outside the venue on phone. He was told he and his team couldn’t be permitted inside because of lack of space.

In an appearance on Late Night with Seth Meyers, Minhaj said: “I was like I have to be there. So we submit our press credentials, immediately get an email back through saying, ‘We’re out of space’. I was like…. You’re out of space in a football stadium? Nah.

“So I recheck with the organisers…. I’m like ‘I’m sorry for making fun of cricket…. They are like ‘No, some of the comments you made about Prime Minister Modi were not appreciated and you’ve been blacklisted’,” Minhaj told Meyers.

Indian-Americans being honoured. It was ironic to see his own photograph pop up on the screen as one of the achievers, Minhaj said. “They were honouring me for my comedy while also blackmailing and blackballing me and kicking me out for my comedy. It is the most Indian thing ever. They were like ‘we’re proud of you but we’ll never say it to your face’,” he said.

The stand-up comic also threw in a cheeky Kashmir joke. He said police officers on rally duty while breaking up people from beating each other said, ‘“Why are you guys arguing over sweaters? Everyone can have cashmere’. They were like ‘That’s the problem, everyone can’t have Kashmir’,” Minhaj said.