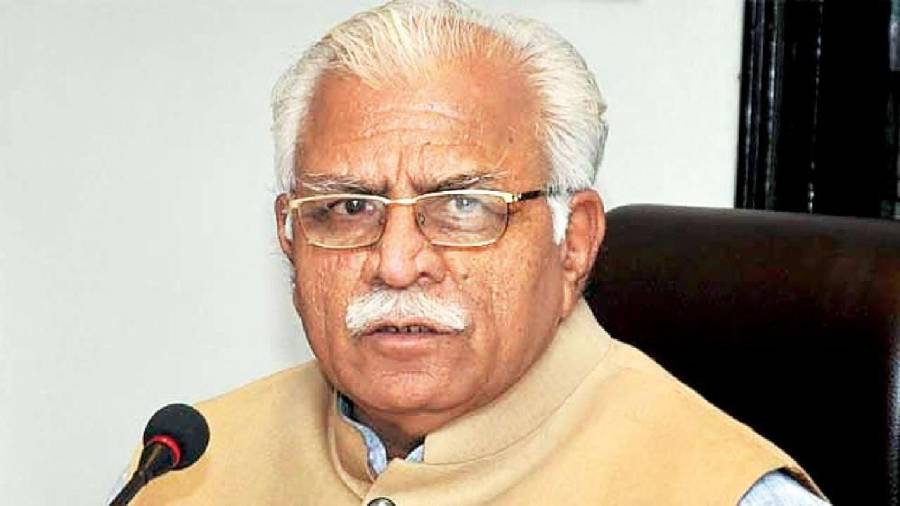 The Haryana government will provide "guaranteed" employment to 'Agniveers' after their four-year stint in the armed forces, Chief Minister Manohar Lal Khattar announced on Tuesday.

His statement comes even as the state, like several other parts of the country, is witnessing massive protests over the Centre's Agnipath scheme to recruit soldiers into the army, navy and the air force followed by compulsory retirement for most without gratuity and pension benefits.

Addressing a state-level International Yoga Day function at Bhiwani, Khattar said, "I announce that anyone (the Agniveers) who wants to join Haryana government services, they will be given a guaranteed job, no one will go without a job. We take guarantee for this."

The chief minister said the 'Agniveers' will be absorbed in the state's Group C services and in the police force.

The Centre had last Tuesday unveiled the Agnipath scheme under which youths between 17-and-a-half and 21 years will be inducted in the three services for a four-year tenure. Twenty-five per cent of the recruits will be retained for regular service.

The government projected this scheme as a major overhaul of the decades-old selection process to enhance the youthful profile of the services.

On Thursday, it relaxed the upper age limit to 23 years for recruitment this year as protests against the scheme intensified.