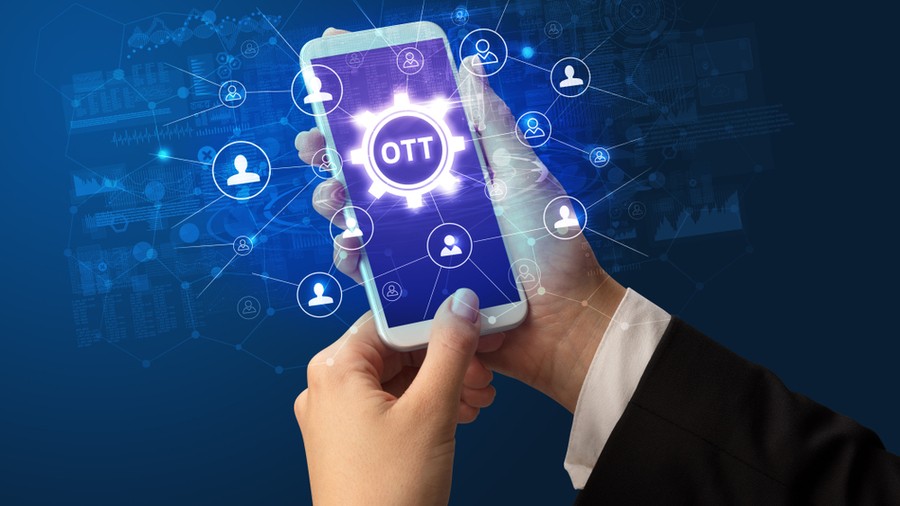 The Centre, in a notification, has brought online content under the domain of the Ministry of Information and Broadcasting.

The notification, issued on Tuesday night, said that films, audiovisuals, news and current affairs content aired on online providers including Netflix and Amazon Prime will be monitored by the ministry.

It said that the decision has been taken in exercise of the powers conferred by clause (3) of article 77 of the Constitution, by amending the Government of India (Allocation of Business) Rules. Signed by President Ram Nath Kovind, the move will come into effect at once.

The ministry will now have the power to regulate policies related to online content, including those of news, audio, visual contents and films.

These rules may be known as the Government of India (Allocation of Business) Three Hundred and Fifty Seventh Amendment Rules, 2020, which shall come into force immediately.

In the Government of India (Allocation of Business, 1961, in THE SECOND SCHEDULE, under the heading 'MINISTRY OF INFORMATION AND BROADCASTING (SOOCHANA AUR PRASARAN MANTRALAYA)' after entry 22, the following sub-heading and entries shall be inserted, namely:- VA. DIGITAL/ONLINE MEDIA. 22A. Films and Audio-Visual programmes made available by online content providers. 22B. News and current affairs content on online platforms, the notification said.