The due date for filing TDS returns under GST for October-December 2018 has been extended till January 31, 2019 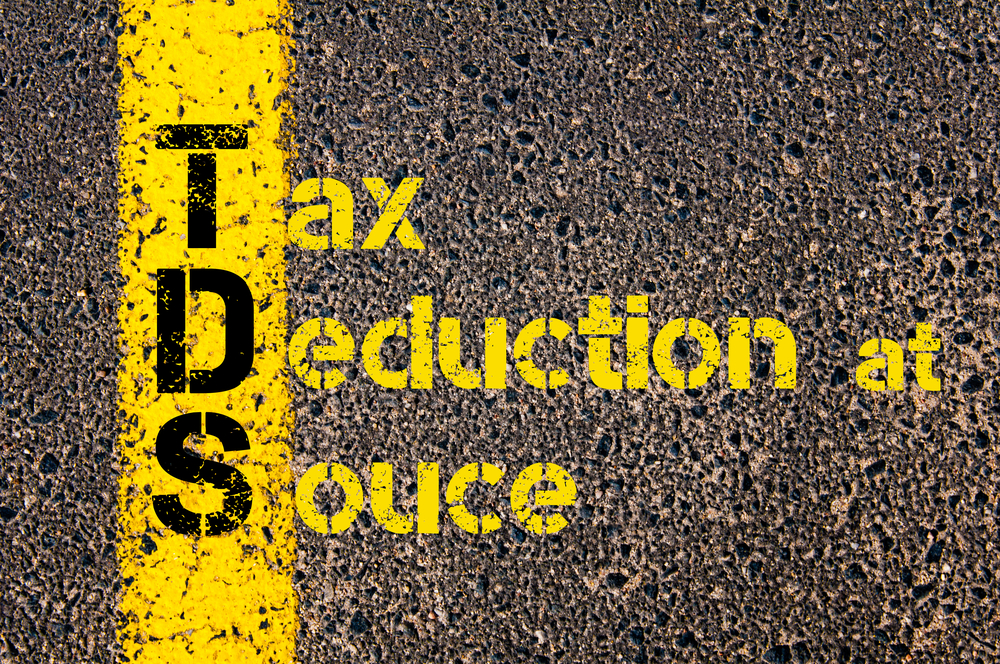 The government has extended the due date of filing tax deducted at source (TDS) returns under GST laws for the October-December period until January 31, 2019.

The TDS provisions under the Goods and Services Tax (GST) were brought into effect from October 1, 2018.

According to the Central GST (CGST) Act, the notified entities are required to collect TDS at 1 per cent on payments to goods or services suppliers in excess of Rs 2.5 lakh. Also, states levy 1 per cent TDS under state laws.

The finance ministry, through a notification, extended the due date for filing TDS returns under GST for the October-December 2018 period, till January 31, 2019.

PwC India Partner and Leader (Indirect Tax) Pratik Jain said issues were being faced on the GST portal as regards acceptance of tax deducted by the deductor for claiming credit/ benefit by the deductee and generation of TDS certificates.

'Even after following the steps, TDS certificates were not getting generated in certain cases, leading to disputes between deductor and deductee,' Jain said.

He said the government should consider all such challenges being faced in the entire workflow of TDS return filings and make necessary changes on the GST portal.