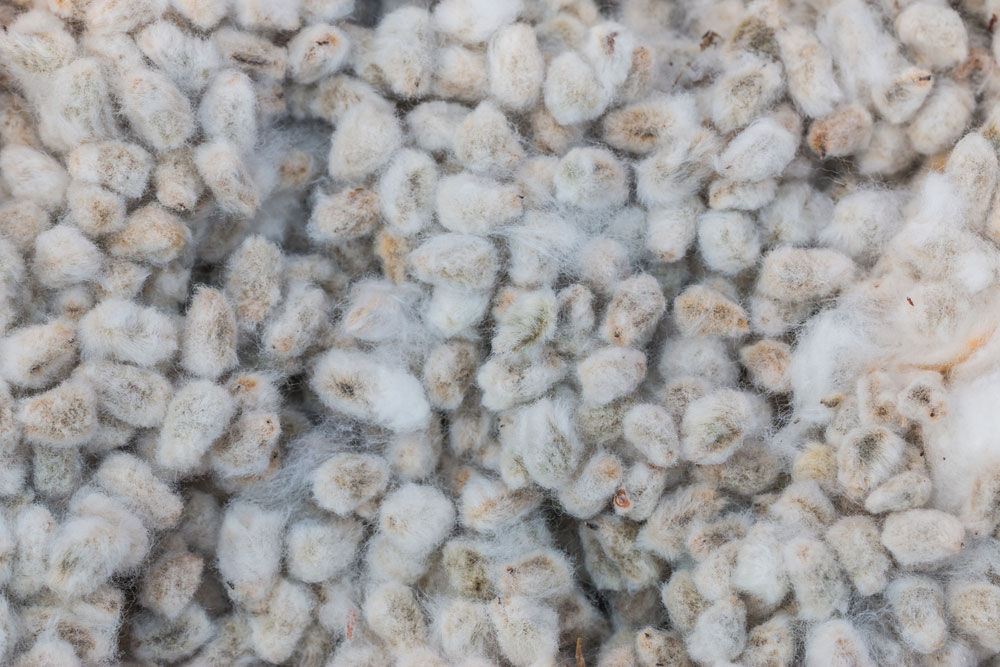 The Supreme Court has ruled that US seed-maker Monsanto can claim patent rights on its genetically modified cottonseeds in India.

The outcome is being viewed as a big boost for biotechnology firms like Bayer, Dupont Pioneer and Syngenta that have been worried about the prospect of losing patents on their GM crops.

Monsanto’s battle over its patent rights on its GM cottonseeds has raged for just over three years after it terminated a 10-year sub-licence agreement with Indian seed company Nuziveedu Seeds Ltd.

Monsanto terminated the agreement after a dispute arose over the payment of licence fee/trait value in view of a price-control regime that had been introduced.

Nuziveedu later went on to challenge Monsanto’s right to a patent on the GM cotton seeds and argued that its rights were protected under the Protection of Plant Varieties and Farmers’ Rights (PPVFR) Act, 2001.

The apex court order, issued on a Monsanto appeal, overturns an earlier ruling by a division bench of Delhi High Court that had ruled that the US seed-maker could not assert its patent right on GM cotton seeds. Monsanto has since been acquired by German drug and crop chemical-maker Bayer AG.

The Indian government had approved Monsanto’s GM cottonseed trait, the only lab-altered crop allowed in India, in 2003 and an upgraded variety in 2006, helping transform India into the world’s top cotton producer and second-largest exporter of the fibre.

But since November 2015, Monsanto has been at loggerheads with Nuziveedu Seeds Ltd over the patent.

The apex court said Delhi High Court was wrong in summarily deciding that Monsanto had no right to assert its patent right on cottonseeds.

The bone of contention was over certain processes and product patent rights that Monsanto asserted and which Nuziveedu Seeds challenged.

In March 2017, a single-judge bench of Delhi High Court had ruled that the parties would remain bound by their respective obligations under the sub-licence agreement and that the licence fee/trait value payable by the defendant should be governed by laws that were in force. It did not rule on Nuziveedu’s counter-claim.

Later, the division bench of the high court had dismissed Monsanto’s appeal upholding the defendant’s contention that the US seed-maker was not entitled to protection under the Patents Act but was at liberty to claim registration under the PPVFR Act. In effect, this meant that Nuziveedu Seeds’ counter-claim had succeeded.

The judges said: “We are satisfied that the division bench ought not to have disposed of the suit in a summary manner by relying on documents only, extracted from the public domain, and not even filed as exhibits in the suit, much less examination of expert witnesses, in the facts of the present case.

“There is no gainsaying that the issues raised were complicated requiring technological and expert evidence with regard to issues of chemical process, biochemical, biotechnical and microbiological processes and, more importantly, whether the nucleic acid sequence (NAS) trait once inserted could be removed from that variety or not and whether the patented DNA sequence was a plant or a part of a plant etc. are again all matters which were required to be considered at the final hearing of the suit.”

The apex court said it would not rule on the contentious issues in the case and would send it back to the single-judge bench of the high court.

Reuters quoted Ajit Narde, a leader of the Shetkari Sanghatana, as saying: “This is a very good move as most international companies have stopped releasing new technology in the Indian market due to the uncertainty over patent rule.”

But some storm clouds still remain over the hugely contentious issues of GM crops.

After the apex court ruling, the Swadeshi Jagran Manch said it would seek a legislative amendment to the rules governing patents.

“There is a need for the government to look into this whole issue and make an amendment in the law forbidding these companies from charging a patent amount,” Ashwani Mahajan, national co-convener of the Swadeshi Jagran Manch, told Reuters.