Winegrape cultivation areas could get halved 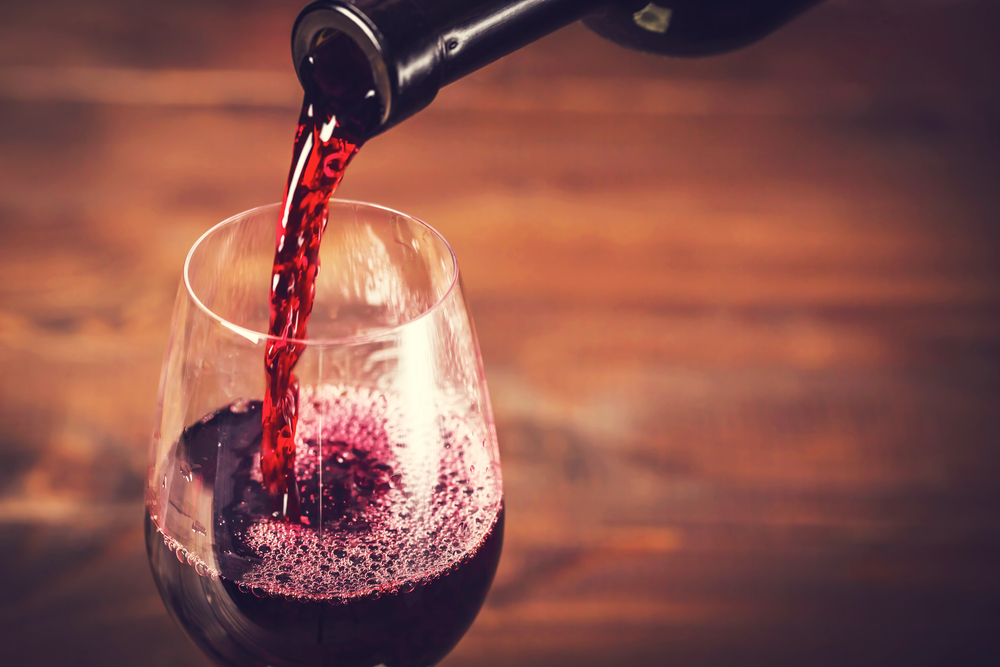 The world could lose half of its winegrape cultivation areas if rising global temperatures are not capped at 2°C, scientists said on Monday predicting the need for disruptive changes in the wine production economy to maintain flow.

A study by an international research group has suggested that 56 per cent of current winegrape growing regions would be lost at 2°C increase in global average temperature and the loss would be 85 per cent at 4°C.

The findings, published on Monday in the Proceedings of the National Academy of Sciences, also show impacts on India at 2°C, with significant losses in the country’s mid-latitude grape cultivation areas of Maharashtra.

But the study has also indicated that the adoption of alternative grape varieties, or cultivars, could halve the potential losses at 2°C, but will yield only limited benefits at higher warming. However, such adaptation strategies to compensate for area losses under warmer temperatures, the scientists said, could impose costs and alter the quality of wine.

“Changing cultivars is not easy,” Elizabeth Wolkovich, an associate professor of forest and conservation sciences at the University of British Columbia, Canada, senior author of the study told The Telegraph. “It requires major cost investment to replant a vineyard and the foresight to plant now what you would want to harvest in five or 10 years.”

Scientists have for long believed that crop diversity could help make commercial cultivation more resilient to climate change. But this assumption has almost never been tested.

Wolkovich and her colleagues picked winegrapes to test this idea because grapes are highly diverse, with more than 1,100 varieties planted worldwide, and are sensitive to temperature changes.

In their study, the researchers focused on 11 of the most widely-planted winegrape varieties, including Cabernet-Sauvignon, Chardonnay, Grenache, Merlot and Pinot noir, among others. The scientists point out that there are hundreds of other warm-adapted grape varieties that have the potential to deal with climate change.

“But changing varieties is a big investment that won’t pay off right away,” Ben Cook, a scientist at Columbia University’s Lamont-Doherty Earth Observatory in the US and team member told this newspaper. “In many areas, there are likely important cultural and social factors that might mean there is resistance to changing varieties.”

The adoption of alternative varieties and rising temperatures could influence the quality of wine. “Even without changing cultivars, warming will mean that wine will change because grapes are incredibly sensitive to weather and climate,” Cook said. “Pinot noir grown in a warm climate has a very different character from Pinot noir grown in a cooler climate.”

However, the diversity of grapes itself could help maintain certain flavour profiles.

“Different cultivars provide different flavours, but climate itself is critical to the flavour of winegrapes. So shifting cultivars may, for many regions, be the best way to maintain a flavour profile of a region or vineyard,” Wolkovich said.

Cook asserts that new varieties are not the only solution. “We are not arguing that changing cultivars is something growers must do. We’re simply offering this as one possible way that growers might be able to adapt to climate change. But other things such as management strategies might also work,” he said.