Advertisement
Home / India / Girls will run away if they are given cell phones: UP women’s panel member

Girls will run away if they are given cell phones: UP women’s panel member

‘Your daughter elope with boys from other castes because of mobiles’ 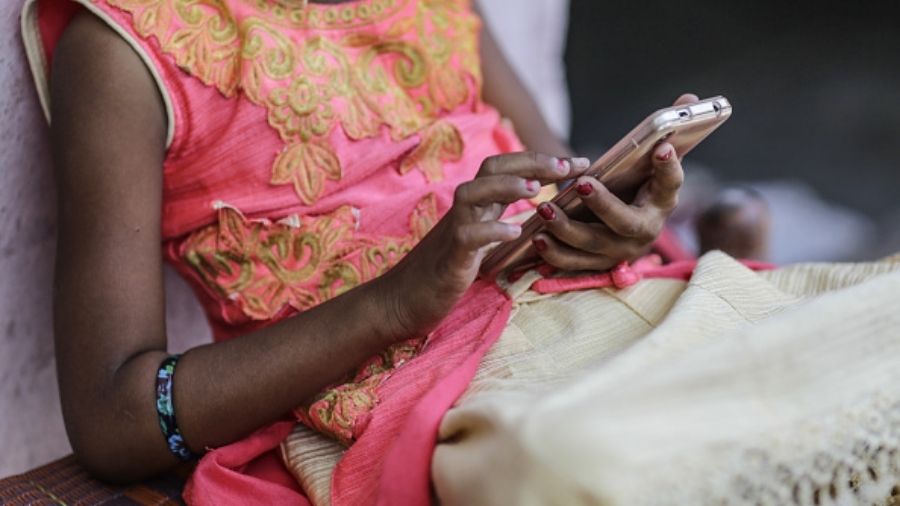 In controversial remarks, a member of the Uttar Pradesh women's commission has suggested that girls should be kept off mobile phones by families who don't want them "running away" with boys.

She also asked mothers to keep tabs on their daughters.

"Girls should not be given mobile phones and if given, families should keep tabs on them. Girls talk with boys over the phone and later run away with them," Meena Kumari told reporters in Aligarh when asked about the rise in crime against women.

"Society and family members, especially mothers have a major responsibility to ensure that young girls do not go astray," added the member of the UP State Women's Commission.

She further said mothers should take care of their daughters as such incidents occur due to their "negligence".

Citing an example, Meena Kumari said she had received a similar complaint that a boy and a girl from different castes ran away recently.

She stressed that the misuse of cellphones was frequently leading to such ‘social ills’.

Countering her, Maliwal said, “No ma'am, phone in girl's hand is not a reason for rape. The reason for rape is such mentality, which increases the morale of the criminals. The Prime Minister is requested to sensitise all the women's commissions, one day send them to see the working style of the Delhi Women's Commission, we teach them!”