Hundreds of ‘contacts’ put on observation and quarantine lists 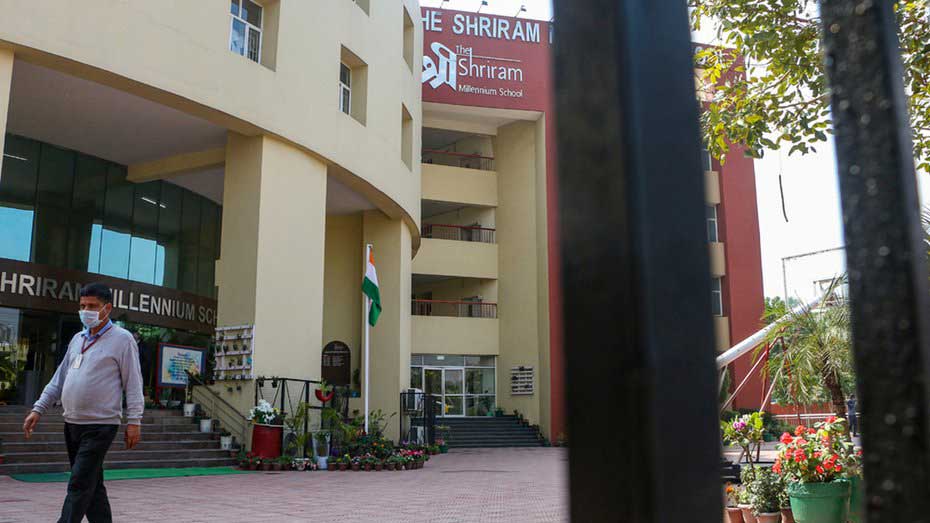 The Centre on Tuesday announced a fresh case of the novel coronavirus, braced itself to monitor hundreds of “contacts” of patients and asked the armed forces to bolster quarantine facilities for future suspected cases.

The Delhi patient, who had returned from Italy, had attended a birthday party and dined in a restaurant before he was diagnosed with the virus on Monday.

Several people, including air passengers, school students and employees of a five-star restaurant, have came in contact with him. They were under health observations or home quarantine on Tuesday.

Air India has asked passengers who travelled on February 25 on a Vienna-Delhi flight with the Delhi resident to follow Union health ministry protocols and stay in isolation at their homes for 14 days.

Officials are awaiting the test results on multiple contacts of the three new patients. These include six persons with a “high viral load” currently in isolation and stable and 24 others — three Indians and 21 Italians — who had contact with the Italian tourist.

Four IndiGo crew members who were on a Dubai-Bangalore flight on February 20 with the patient being treated now in Hyderabad have been under home observation from March 2, the airline said on Tuesday.

On Monday, the 24-year-old software engineer from Hyderabad who works in Bangalore had tested positive. The techie had worked with people from Hong Kong in Dubai last month. He had returned to Bangalore on the IndiGo flight on February 20, before travelling to Hyderabad in a bus.

IndiGo said: “We have provided the details of all passengers to the relevant authorities for monitoring their conditions.”

Dozens of children in two schools in Noida — the Shriram Millenium School and the Shiv Nadar School — also found themselves under home quarantine after it emerged that they had contact with the child of the Delhi patient.

Both schools announced shutdowns for about a week after consultation with the local chief medical officer. “As per their (CMO) advice, there is no cause for panic,” Uttara Singh, Shriram’s principal wrote in an email to all parents. The family of the parent and other children in contact with the patient have no symptoms of the disease, the principal wrote.

The Shiv Nadar School announced a closure as a “precautionary measure”.

A review meeting chaired by the cabinet secretary has asked states to prepare quarantine facilities and augment isolation wards in public hospitals. The government has also asked the army, navy and the air force to help bolster quarantine facilities “for over 2,500 suspected cases” expected in the coming days.

The Indian Navy’s multilateral naval exercise in Milan starting from March 8 might be cancelled.

India on Tuesday announced a suspension of all visas granted to foreign nationals from Iran, Italy, Japan and South Korea, extending restrictions earlier imposed on China.

India, the world’s main supplier of generic drugs, has restricted the export of 26 pharmaceutical ingredients and the medicines made from them, including paracetamol.

Indian drug-makers rely on China, the source of the virus outbreak, for almost 70 per cent of the active pharmaceutical ingredients for their medicines. Industry analysts fear shortages if the epidemic drags on.

The 26 ingredients and their formulations account for 10 per cent of all Indian pharmaceutical exports.

The Gujarat government has decided to open isolation wards in each of the 33 districts to treat any patient who tests positive for the virus. As many as 87 people who recently returned from the virus-hit Iran have been kept under observation.