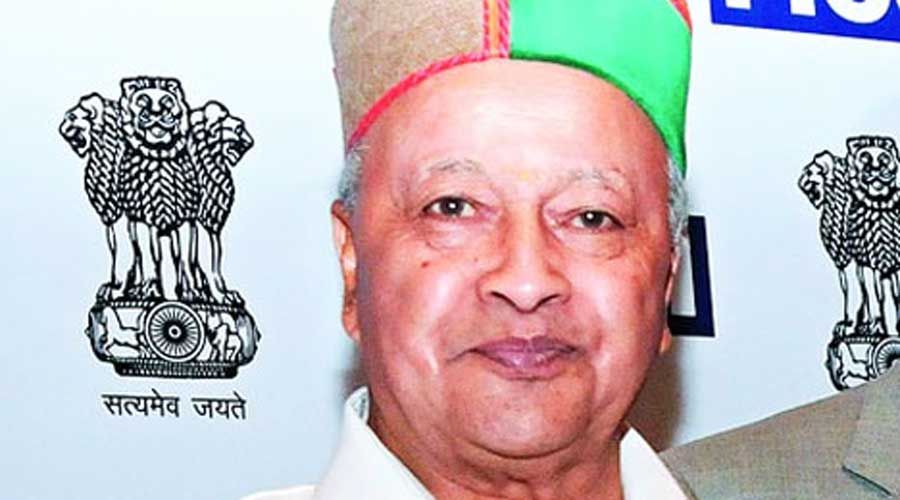 Virbhadra had suffered a heart attack on Monday and was in the critical care unit of IGMC. He had been put on ventilator on Wednesday.

He had tested positive for Covid-19 on June 11 for the second time in two months.

Virbhadra’s wife Pratibha and their son Vikramaditya Singh are also politicians. Pratibha is former MP while Vikramaditya is an MLA from Shimla Rural.Virbhadra was also  the leader of Opposition from March 1998 to March 2003.

Congress chief Sonia Gandhi said: “Popular for his affable and grounded nature, he remained close to

people and brought about far-reaching positive changes through his administrative acumen.”