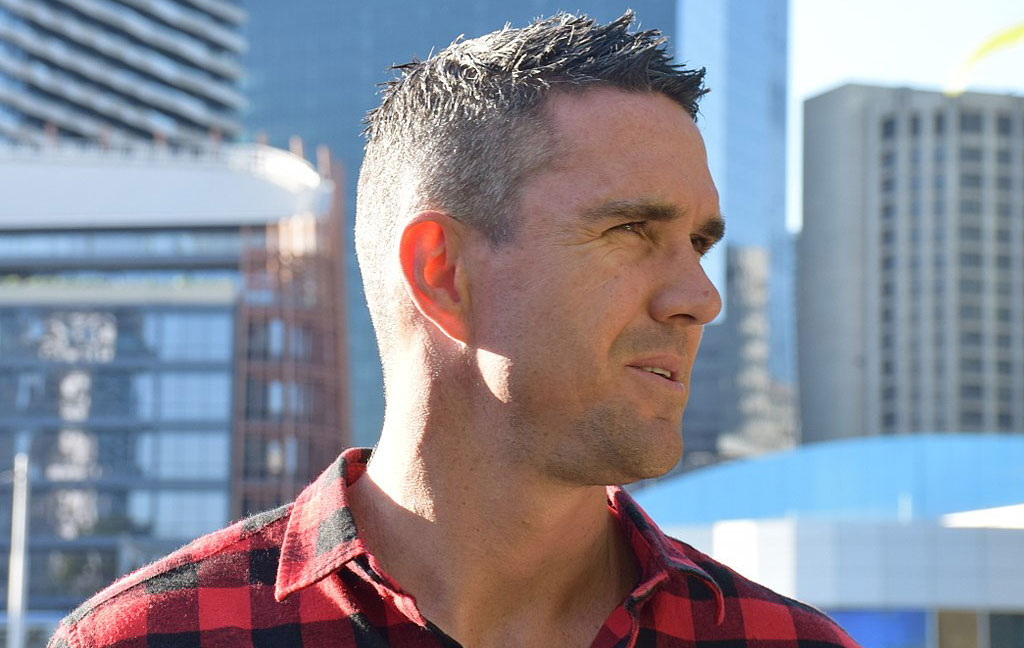 Former captain of England cricket team, Kevin Pietersen, is scheduled to reach Guwahati on Monday and to visit Kaziranga for rhino conservation programme on Wednesday. He is planning to make a documentary on wild animals with special focus on the one-horned rhinos of Kaziranga.

The former cricketer is also busy with efforts aimed at conservation of Africa’s rhino.

In Kaziranga, he will visit several local places, including the fringe villages and schools near the park, including Tamulipathar ME School and Diring Tea Estate LP School where he will interact with students. He will also study the measures being taken for rhino conservation in Kaziranga, a source said.

Kaziranga National Park director P. Sivakumar said Pietersen would stay at Kaziranga for a week and leave on March 12. “Kevin’s efforts will make people across the world aware of the measures taken for rhino conservation in Kaziranga,” he added.

Rhino conservation efforts had started in Kaziranga in 1905 with only 14 rhinos. At present, the park has about 2,500 rhinos. With active participation of local people, rhino conservation programme at Kaziranga has shown a good result over the past 100 years.

Swapan Nath, a resident of Kaziranga, said Kevin’s visit would be a beacon of hope for Kaziranga.