Advertisement
Home / India / For 35 years, strike on every Saturday by lawyers in Uttarakhand

For 35 years, strike on every Saturday by lawyers in Uttarakhand 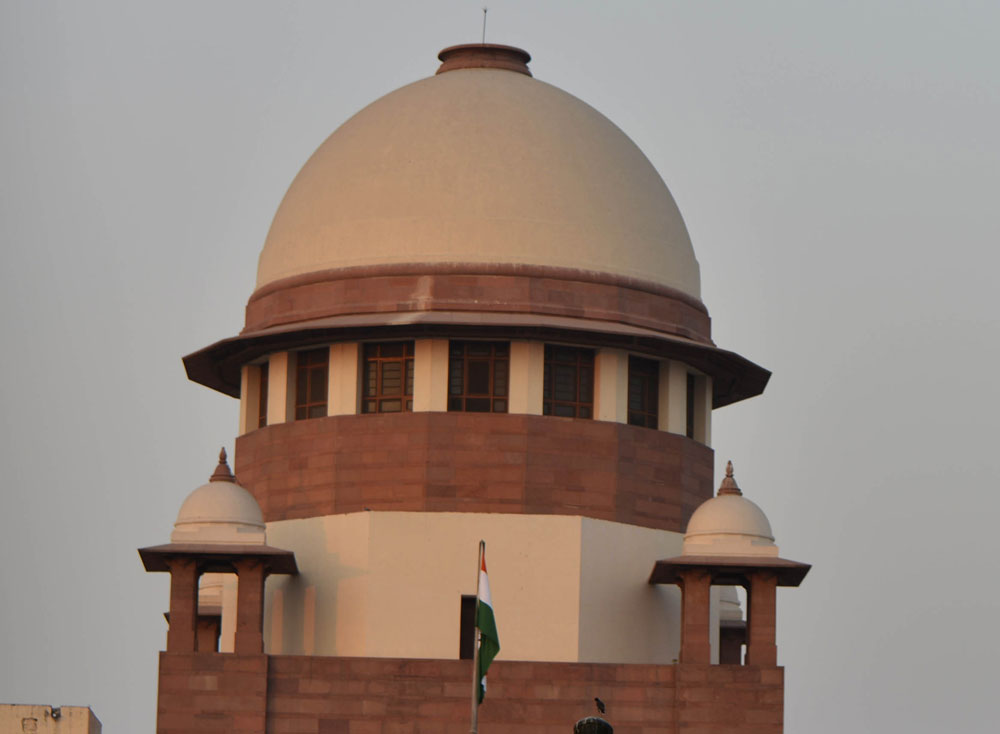 The Supreme court directed the Bar Council of India and all bar councils in the states to suggest within 6 weeks ways to deal with strikes and abstention by lawyers
File picture
PTI   |   New Delhi   |   Published 28.02.20, 09:40 PM

Lawyers in present-day Uttarakhand have been striking work every Saturday for the past 35 years over issues such as “blast in Pakistan”, “earthquake in Nepal” and “amendments to the Sri Lankan Constitution”, the Supreme Court heard with disgust on Friday.

A bench of Justices Arun Mishra and M.R. Shah warned the advocates of contempt action if they did not stop the “illegal” practice. The court directed the Bar Council of India and all bar councils in the states to suggest within six weeks ways to deal with strikes and abstention by lawyers.

Taking suo motu cognisance of the matter, the top court emphasised that at a time when the judiciary was facing a serious problem of pendency and delay in disposal of cases, the institution as a whole could not afford strikes on four days a month on one pretext or the other.

Some of the other reasons for the strikes are inter-state river water disputes, condoling the deaths of relatives of advocates, moral support to movements by social activists, heavy rain and kavi sammelans.

The Supreme Court noted that between 2012 and 2016, advocates in Dehradun district had been on strike for 455 days and in Haridwar district for 515 days.