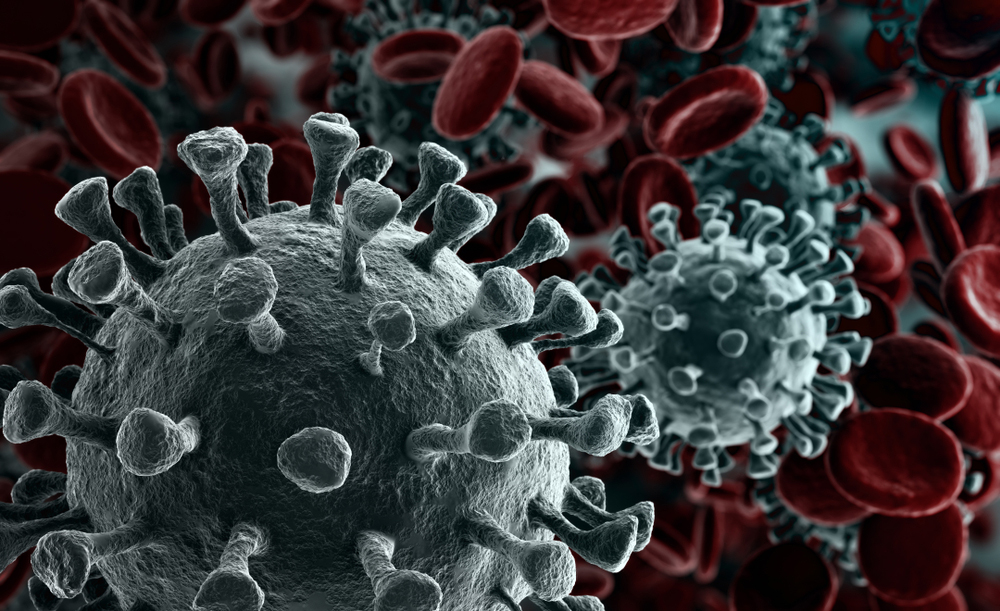 While genome studies have revealed the presence of 11 types of the virus worldwide, no one yet knows how the genetic differences between these viruses might influence the severity of Covid-19.
(Shutterstock)
G.S. Mudur   |   New Delhi   |   Published 27.04.20, 10:58 PM

Two Indian scientists have identified what appears to be the reigning queen among the novel coronaviruses, a type called “A2a” that is fast replacing the other strains of the virus in all geographic regions, including India.

The scientists at the National Institute of Biomedical Genomics (NIBMG), Kalyani, Bengal, have found that A2a has emerged as the dominant global strain, taking over from the other 10 types, including the earliest type “O” from China.

Many countries, including India, first received the ancestral O type from China but received other strains over time as the virus acquired mutations and evolved into 10 additional strains. But in most countries, A2a is replacing others and has reached up to 80 per cent in Italy.

“It’s unusual to see one single type sweeping through the world — but that’s what it looks like for the moment,” said Partha Majumder, a senior geneticist at the NIBMG who led the research.

Majumder and his colleague Nidhan Biswas probed the genome sequence of A2a and detected a specific mutation that they believe allows the A2a virus to enter human lung cells with greater ease than the other types.

This mutation leads to a subtle change in the makeup of the so-called spike protein that the virus uses to anchor itself and slip into human lung cells. The spike protein clings to a molecular gateway on lung cells, then another protein promotes the entry of the virus.

“The more efficiently a type of virus can bind and enter, the more successful it will be to propagate itself through the human population,” said Majumder. “We believe the mutation provides A2a an advantage that is allowing it to dominate.”

The study by Biswas and Majumder has after peer review been accepted for publication in the Indian Journal of Medical Research.

“Their analysis shows surprising evolution towards the dominance of a one type of this virus,” said Shahid Jameel, a senior virologist and chief executive officer of The Wellcome Trust-DBT India Alliance, an Indian government partnership with a UK research agency.

“This indicates that this type of the virus infects or transmits with greater efficiency than others,” said Jameel who was not associated with the NIBMG research.

The study has suggested that between February and March, the proportions of A2a increased in Brazil, Congo, Iceland, Italy, Spain, the UK and the US. The NIBMG scientists point out that the picture in China is not clear because China has not submitted sequence data after February 2020.

Researchers believe the findings could have implications for efforts to develop candidate vaccines against the coronavirus. “If we know a specific type is the dominant virus, vaccine efforts ideally should focus on that type,” Majumder said.

While genome studies have revealed the presence of 11 types of the virus worldwide, no one yet knows how the genetic differences between these viruses might influence the severity of Covid-19.

Scientists at the Zhejiang University School of Medicine in China had earlier this month analysed several viral sequences and identified what they believed were mutations that could allow some viruses to replicate more efficiently inside cells. But the implications of these findings on disease remain unclear.

The NIBMG researchers have underscored the need for more sequencing efforts in India and studies to correlate the viral sequences with the progression of disease in patients.