Do we need chowkidar not bothered about Rafale files, but hiding crucial data: Mayawati

BJP leaders may adopt whatever fashion they want, but they should work as the 'watchman' of the law and Constitution, says Mayawati 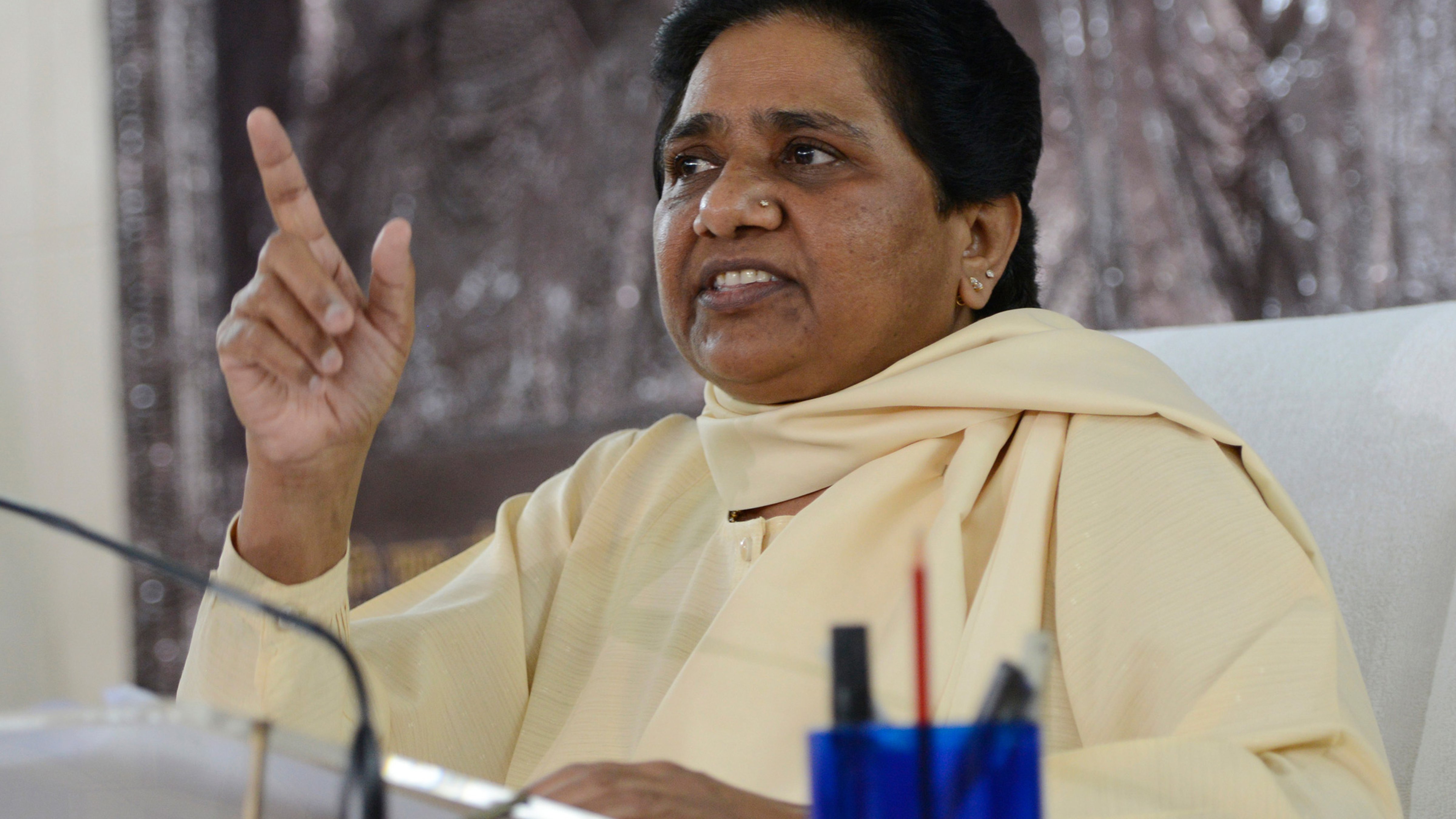 BSP supremo Mayawati on Friday attacked the BJP using the 'chowkidar' jibe alleging while its leaders did not care about the Rafale files, they are shielding crucial data on unemployment and farmers' plight.

In a series of tweets, she took a jibe at Prime Minister Narendra Modi and his colleagues for calling themselves 'chowkidar' (watchman) and alleged they are not bothered about Rafale files being 'stolen', but are hiding data on 'declining' employment rate, poverty and farmers' plight.

'They (the data) are to be hidden for vote/image. Does the country need such a chowkidar?' Mayawati wrote.

Prime Minister Modi and his partymen have launched 'Main bhi chowkidar (I too am a watchman) campaign to blunt Opposition's, especially the Congress', 'chowkidar chor hai (watchman is thief' slogan.

The former Uttar Pradesh chief minister further said while several BJP leaders and ministers declared themselves 'chowkidars' following the PM, CM Yogi Adityanath was not sure whether to announce himself as one or remain a public servant or a yogi (sannyasi).

'BJP leaders may adopt whatever fashion they want', but they should work as the 'watchman' of the law and Constitution, she said.

'People want just this much,' she added.

BJP is the target, no confusion, Mayawati told