The interim protection granted to Prabir Purkayastha will be in force till the next date of hearing, September 2 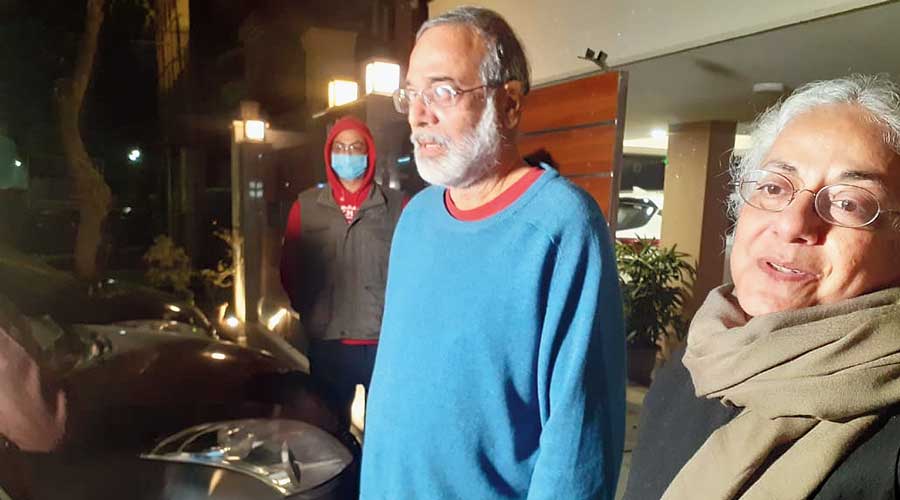 The Delhi High Court Thursday directed that no coercive action be taken by the Enforcement Directorate (ED) against Newsclick founder and editor-in-chief in connection with a money laundering case subject to his joining the investigation.

Justice Mukta Gupta said the interim protection granted to Prabir Purkayastha will be in force till the next date of hearing, September 2.

Till the next date of hearing, no coercive action be taken (against the applicant) in bail application... subject to him joining the investigation, the judge ordered.

Hearing in Purkayastha's plea for anticipatory bail in money laundering case under the Prevention of Money Laundering Act (PMLA) was adjourned on the request made by ED's counsel.

The court recorded that the ED was yet to supply a copy of its ECIR to the parties concerned.

The high court had on June 21 directed the ED not to take coercive action against the news portal as well as its editor-in-chief in connection with the case.

It had also issued notice to the ED on the news portal's plea seeking a copy of the ECIR lodged by it in the case.

The interim protection was subsequently extended on July 5 till July 29.

The FIR claimed that the investment was made by greatly overvaluing the shares of the petitioner company to avoid the alleged cap of 26 per cent of FDI in a digital news website.

It further alleged that over 45 per cent of this investment was diverted/siphoned off for the payment of salary/consultancy, rent and other expenses, which are alleged to have been made for ulterior motives.