Tharoor-led panel has been holding meetings with various stakeholders including tech companies, social media firms, ministries and other regulators on the same issue 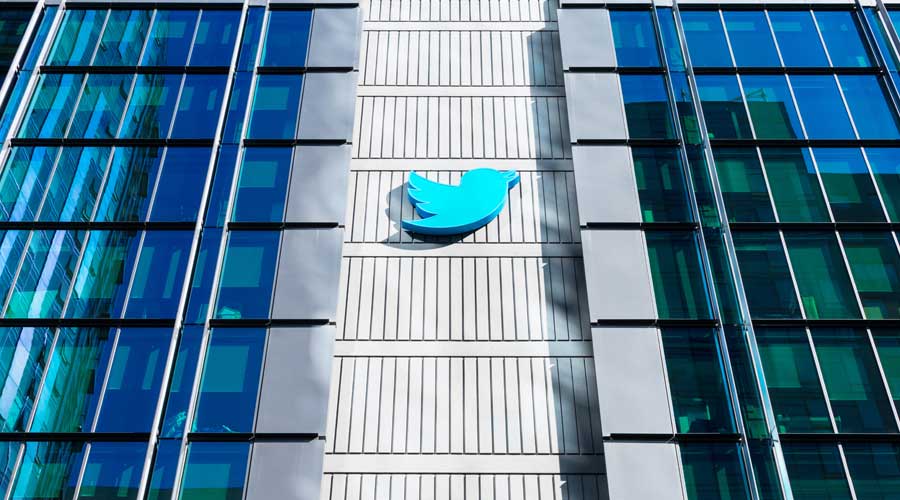 A parliamentary panel questioned top Twitter officials over a whistle-blower's revelations on its India operations, and gave them a dressing-down as their replies on issues of data security and privacy were "not satisfactory", sources said.

The officials from the company, however, refuted the whistle-blower's allegations and denied there was any data security breach in India, the sources said.

The panel questioned them about the reports on former head of Twitter (security) Peiter Zatko's allegations the microblogging site knowingly allowed the Indian government to place its "agents" on the company payroll where they had "direct unsupervised access to the company's systems and user data".

The Twitter officials denied any such thing having happened, sources in the panel said.

The members also questioned the social media giant's officials if their data security policies is in sync with local policies and with the single global privacy policy.

They asked how does the microblogging site handles conflicts in national privacy policies of different countries, with the sources saying the executives didn't give satisfactory replies.

They also evaded questions about data safety and privacy, a member said, following which they were reprimanded by the MPs.

Twitter has already stated it was a "false narrative" and the allegations and "opportunistic" timing appear designed to capture attention and inflict harm on the company, its customers and its shareholders.

The Tharoor-led panel has been holding meetings with various stakeholders including tech companies, social media firms, ministries and other regulators on the issue of citizens' data security and privacy.

The parliamentary committee is also working on a comprehensive report on data privacy and security.